Archaeologists made an extraordinary discovery this week when they uncovered a pristine mosaic that’s been hidden underneath feet of soil since the 3rd century. Situated in a private vineyard in the town of Negrar di Valpolicella, the tile flooring is believed to be part of an ancient Domus, the style of home owned by wealthy residents. Since October of 2019, excavators have been working to outline the building’s perimeters and dig for notable artifacts. Town officials say they’re working to make the discovery available to the public as more is exposed.

Locals have thought the vineyard contained Roman ruins since at least the 19th century, and archaeologists have unearthed similar mosaics since the 1960s. The site is near Verona, which boasts many of the civilization’s ruins, like the Piazza delle Erbe, Arena, and Piazza Bra, is believed to contain more hidden artifacts, architecture, and infrastructure underneath its soil. (via The History Blog) 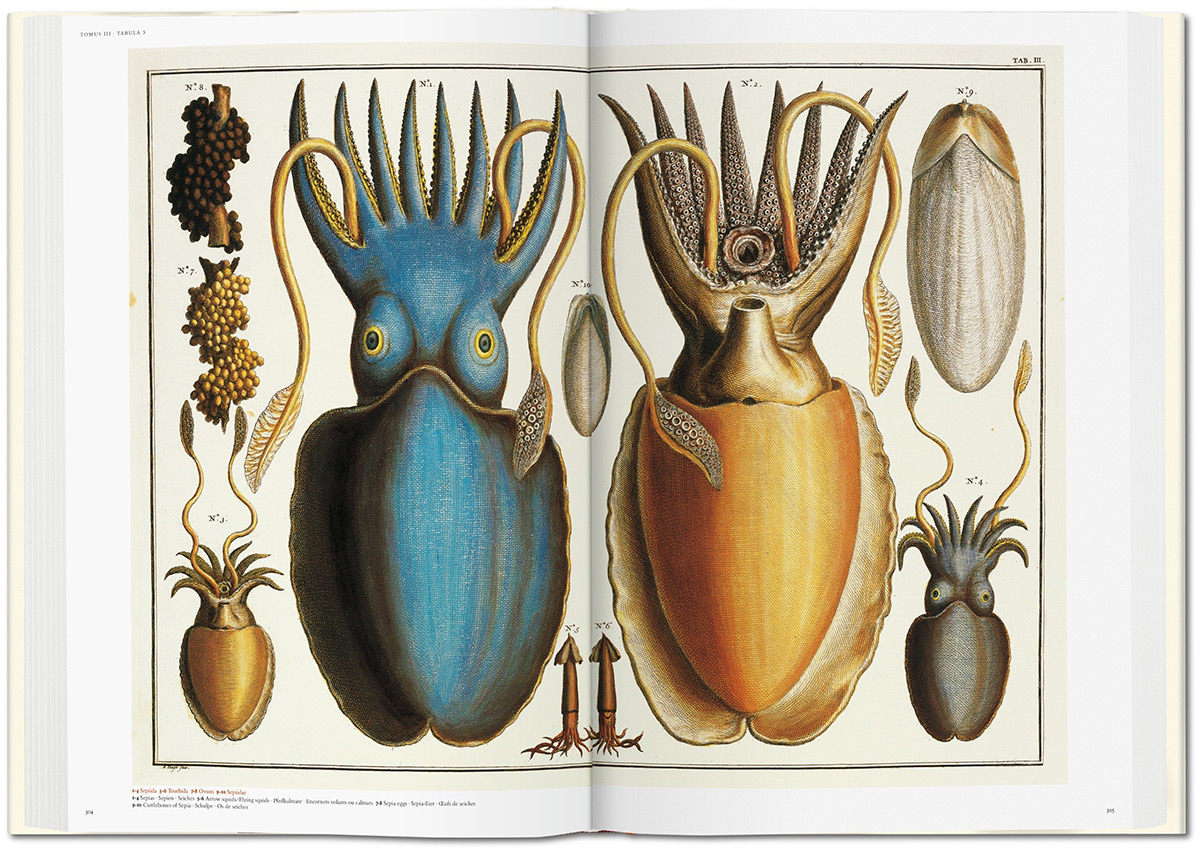 Packed with careful illustrations of striped snakes, preserved creatures, and now-extinct animals, Cabinet of Natural Curiosities is one of the most impressive natural history compendiums of the 18th Century. Spanning nearly 600 pages, the new edition from Taschen features the work of Amsterdam-based pharmacist and zoologist Albertus Seba, who was a renowned collector of natural life. He commissioned the meticulous illustrations in 1731 that he then published into four, hand-colored volumes. The new Cabinet of Natural Curiosities catalogs these original drawings of exotic specimens in a single text and features writing by Irmgard Müsch, Jes Rust, and Rainer Willmann. Grab your copy from Taschen’s site.