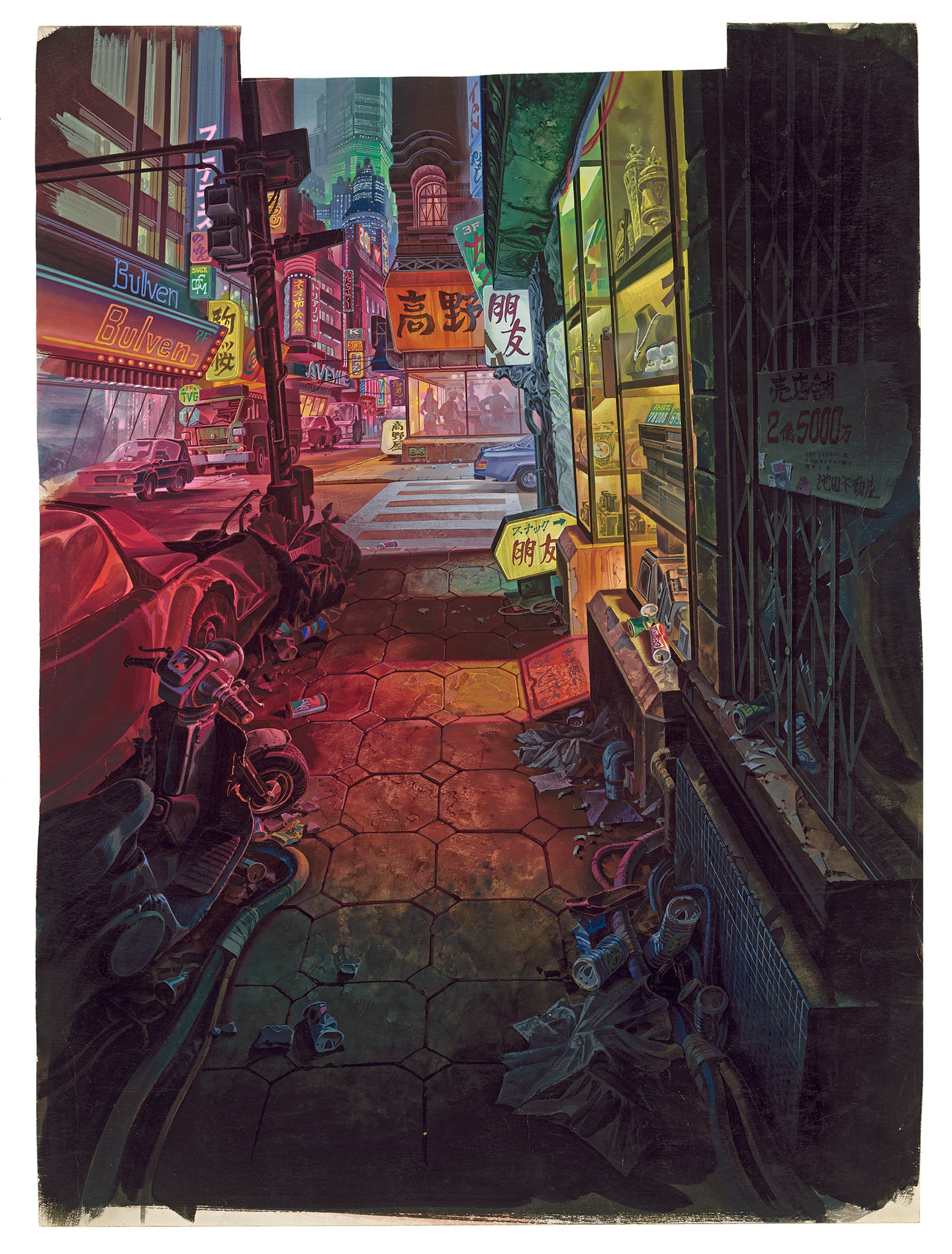 The word ochre tends to be associated with the warm brownish-yellow color, although it also refers to the physical substance that once removed from the earth, crushed, and combined with liquid, becomes paint. In a new interview supported by Colossal Members, we speak to forager, artist, and researcher Heidi Gustafson, who established the Early Futures Ochre Sanctuary in 2017 and has since amassed hundreds of samples of these pigments.

When you get into the nature of color (akin to tracing food from farm to table), you start to realize color symbolism has a lot of direct, solid foundations in geomorphology. Red that feels “intense or energizing” is often made of 500 million-year-old ancient volcano spew. Yellow that is “sunny” might be ochre made by spring sunlight interacting with microbes to create fresh iron hydroxide. Blue that feels “mournful or spiritual” could be made from vivianite (iron phosphate) forming in dead bodies.

In this conversation, Gustafson speaks about Early Futures, its evolution, and what it’s meant to work with a substance with such a rich and lengthy history. She discusses the multi-sensory and sometimes uncanny nature of her process, the threat the climate crisis poses to the earth’s stores, and how ochre’s legacy reaches far beyond its alluring color.