Within the vast collections of the Royal Botanic Garden Edinburgh is a trove of dried specimens that once were juicy seeds and fruits primed for reproduction. Now gnarled, fractured, and blanketed in tiny, dehydrated bristles, the individual pods have been preserved as part of the carpological archive at the Scottish institution, a resource photographer Levon Biss (previously) spent hours sifting through in preparation for a stunning new series of macro images.

Spanning from the rampant clusters of the Ko Phuang to endangered rarities like the Coco de Mer,  the photographs reveal the inner details otherwise enclosed within the specimens’ shells. Texture and subtle color differences are the basis for most of the shots, which frame a cracked or sliced pod in a manner that centers on their unique components. The botanic garden’s collection is global in scope and boasts about 100 individual pieces per species, meaning Biss sorted through hundreds of thousands to choose the final 117 that have culminated in his new book The Hidden Beauty of Seeds & Fruits. Initially culled based on aesthetics, the resulting selection encompasses all processes of seed dispersal, along with information about morphology, location, and history. “I tried to make sure all methods were included in the overall edit so that the work becomes an educational tool, not just pretty pictures,” Biss tells Colossal, further explaining the research process:

Each specimen is contained within a small box, and sometimes, you would find a handwritten note on a scrap of paper where the botanist provided a visual description of the surroundings where the specimen was found. Some of these specimens are over 100 years old, and reading these very personal notes made me wonder what the botanist had to go through to find that specimen. What were their traveling conditions like? What did they have to endure to bring the specimen back to Edinburgh? Reading these notes gave me a connection with the botanist and was certainly one of my personal highlights of the project.

On view in the same space as the original specimens, Biss’s photos are up at the Royal Botanic Gardens through October 31. The Hidden Beauty of Seeds & Fruits, which is published by Abrams, is available now on Bookshop, and you can find prints from the series on the photographer’s site. Keep up with his biological snapshots, which include a striking collection of iridescent beetles, on Instagram. 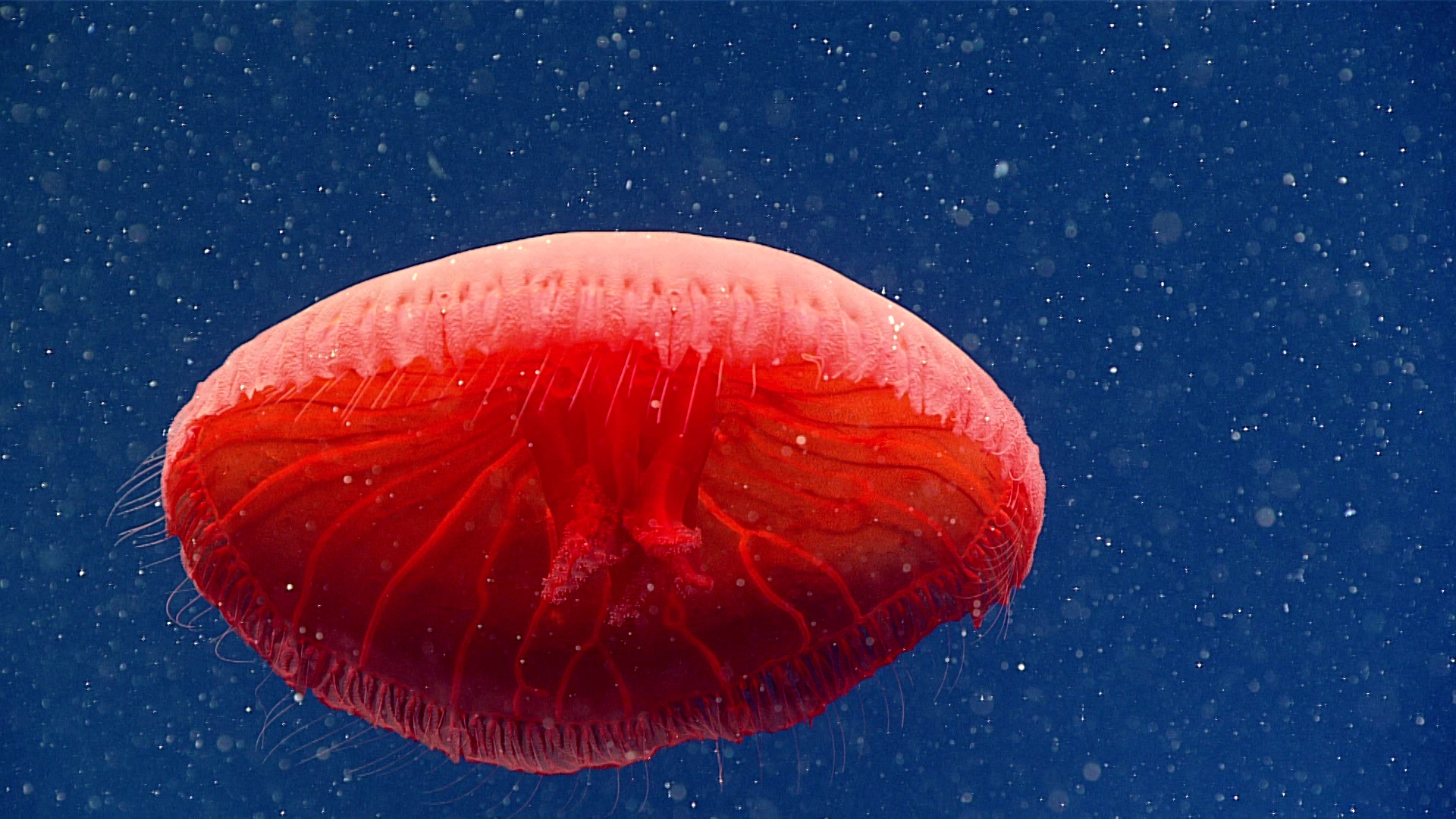 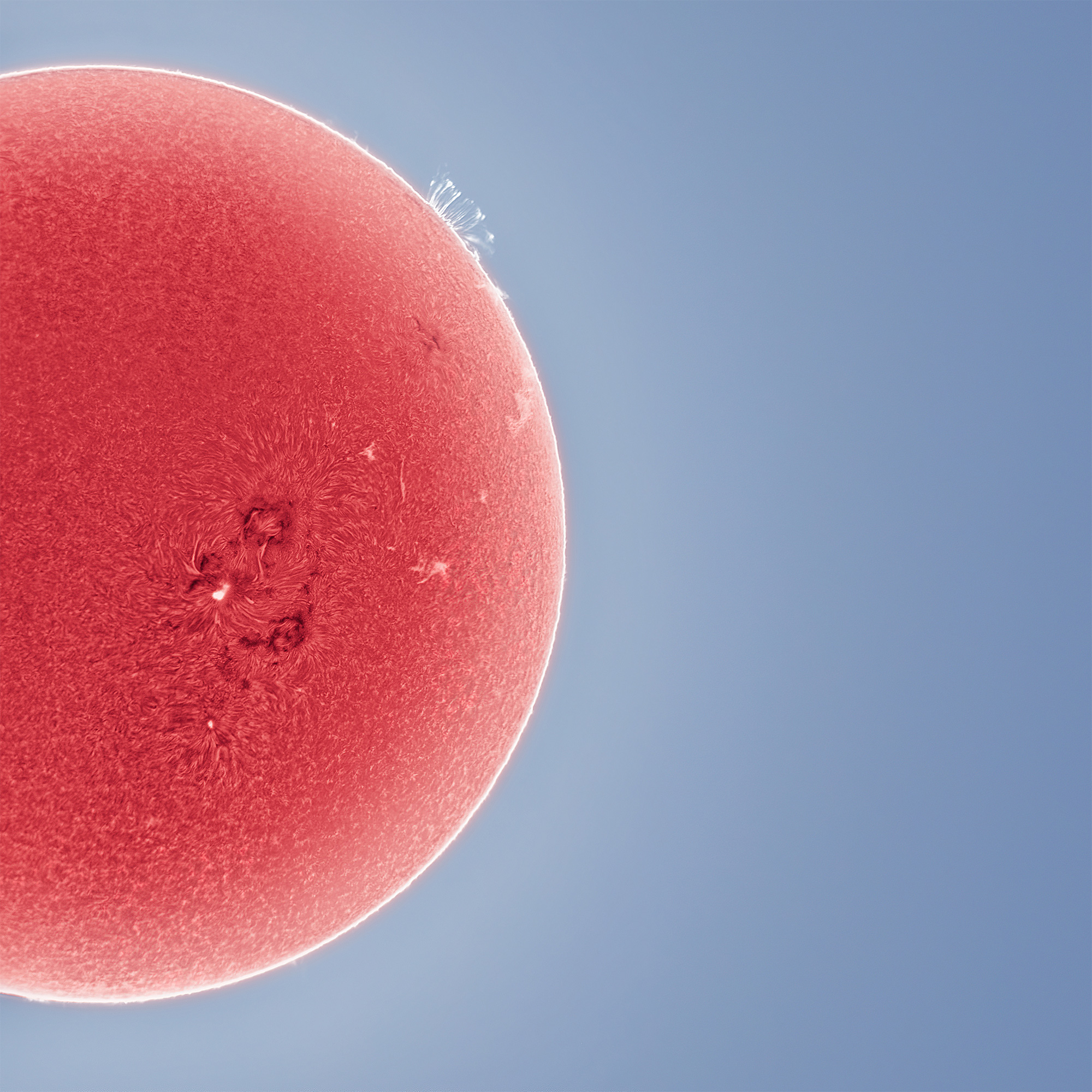 “The Magnetic Field of our Active Sun” by Andrew McCarthy. All images courtesy of Royal Museums Greenwich, shared with permission

A trippy shot of the psychedelic California Nebula, a panorama of the Milky Way sprawling above French lavender crops, and a phenomenal glimpse of the sun’s magnetic field bursting after a solar flare are a few of the stellar images on the 2021 Astronomy Photographer of the Year shortlist. Hosted by Royal Museums Greenwich for the past 13 years, the annual contest garnered more than 4,5000 images of the green lights of the Aurora, distant nebula, and other galactic sights from entrants in 75 countries. The winner will be announced on September 16 prior to the National Maritime Museum’s exhibition of the works opening on September 18. You can see more of the top photos on the contest site. (via Kottke) “Break of a New Day” by Nicholas Roemmelt 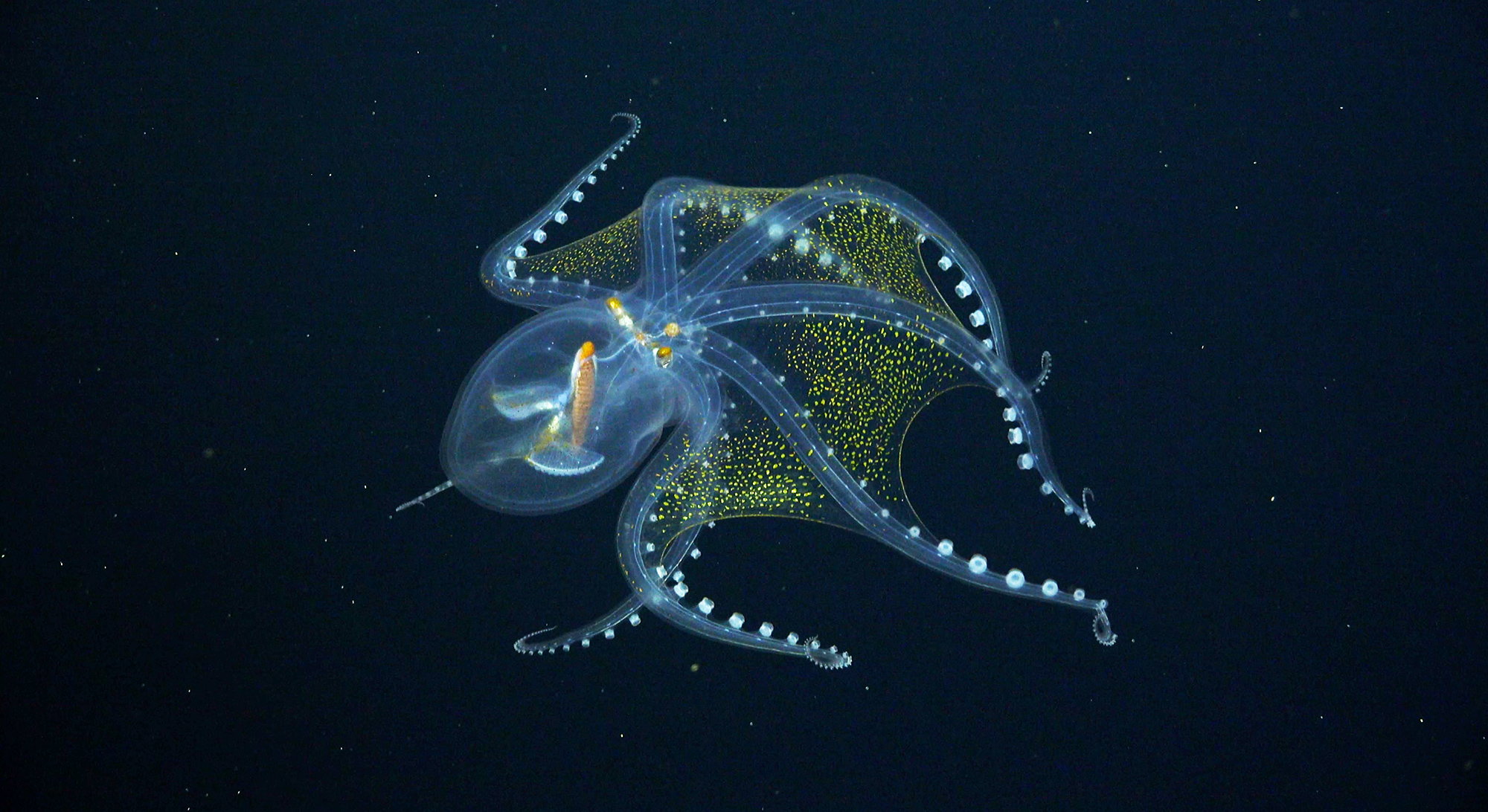