Like most romances, penguins’ relationships aren’t black and white. The aquatic birds are known for their scandalous affairs, messy heartbreaks, and frequent kidnappings of each others’ chicks. To keep track of their complicated relationship statuses, caretakers at Tokyo’s Sumida Aquarium and Kyoto Aquarium have created a complex network documenting 2020’s romances. 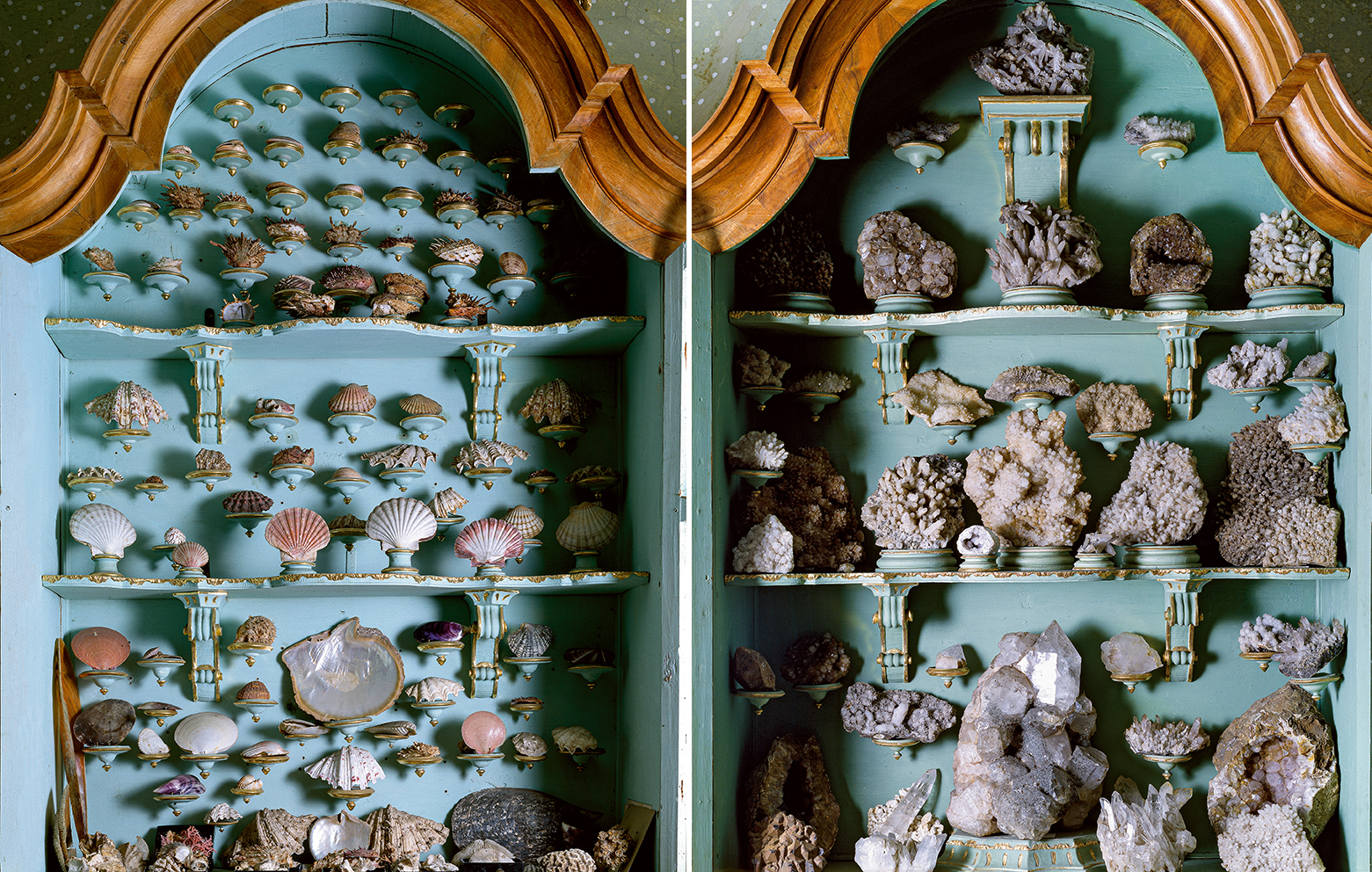 In a span of more than 350 pages, Italian photographer Massimo Listri captures some of the most wondrous and bizarre collections gathered throughout history. Cabinet of Curiosities, a new XXL edition from Taschen, is comprised of countless artifacts from the Renaissance to modern-day. Including massive fossils, excavated coral growths, and impeccably preserved sculptures, Listri’s photographs capture treasures of natural history, art, astrology, biology, and design. Many of the eccentric collections were maintained formerly by aristocrats, such as Grand Duke Francesco I de’ Medici, Holy Roman Emperor Rudolf II, and Archduke Ferdinand II of Habsburg.

Dive into the historical troves by picking up a copy of Cabinet of Curiosities from Taschen or Bookshop. Check out Listri’s stunning compendium of global libraries, too.