Many pet owners are quick to name their dog or cat’s breed, but those bringing home one of Troy Emery’s colorful sculptures might need to figure out what species they’ve adopted first. The Melbourne-based artist creates amorphous artworks that resemble a range of four-legged friends, although their figures are enveloped with swaths of long, flowing fringe rather than distinct characteristics.

In a note to Colossal, Emery shares that his tassel-covered sculptures consider how both fine arts and craft are portrayed broadly, in addition to the unique position non-human creatures hold as “tokens of ecological ruination… Along with the theme of animals within decorative arts, my practice plays with both scientific and cultural categorization of the ‘natural’ world, creating ‘fake taxidermy’ that falls between reality and fantasy as exotic hybrid creatures,” he says.

Emery’s indeterminate sculptures are currently on view through an online exhibition with Martin Browne Contemporary, and more of his textile-based projects can be found on Instagram. (via The Jealous Curator) Each spring, Helsinki-born photographer Konsta Punkka (previously) stakes out dens, showing he’s as clever in strategy as the foxes he’s hoping to encounter. This commitment to hours lying on cold, wet ground for hours on end has afforded a splendid array of photographs depicting the furry creatures as they tussle, play, and sometimes, expend pent-up energy gnawing on cars. “Fox cubs are often naturally very curious, so all you need to do is to keep a safe distance from the den area and just lay in the ground and wait. Most of the time, the fox cubs come to check you out closer,” he tells Colossal.

A prolific nature photographer, Punkka shares many of his candid images on Instagram. Watch this video interview to get a peek behind his immersive process. 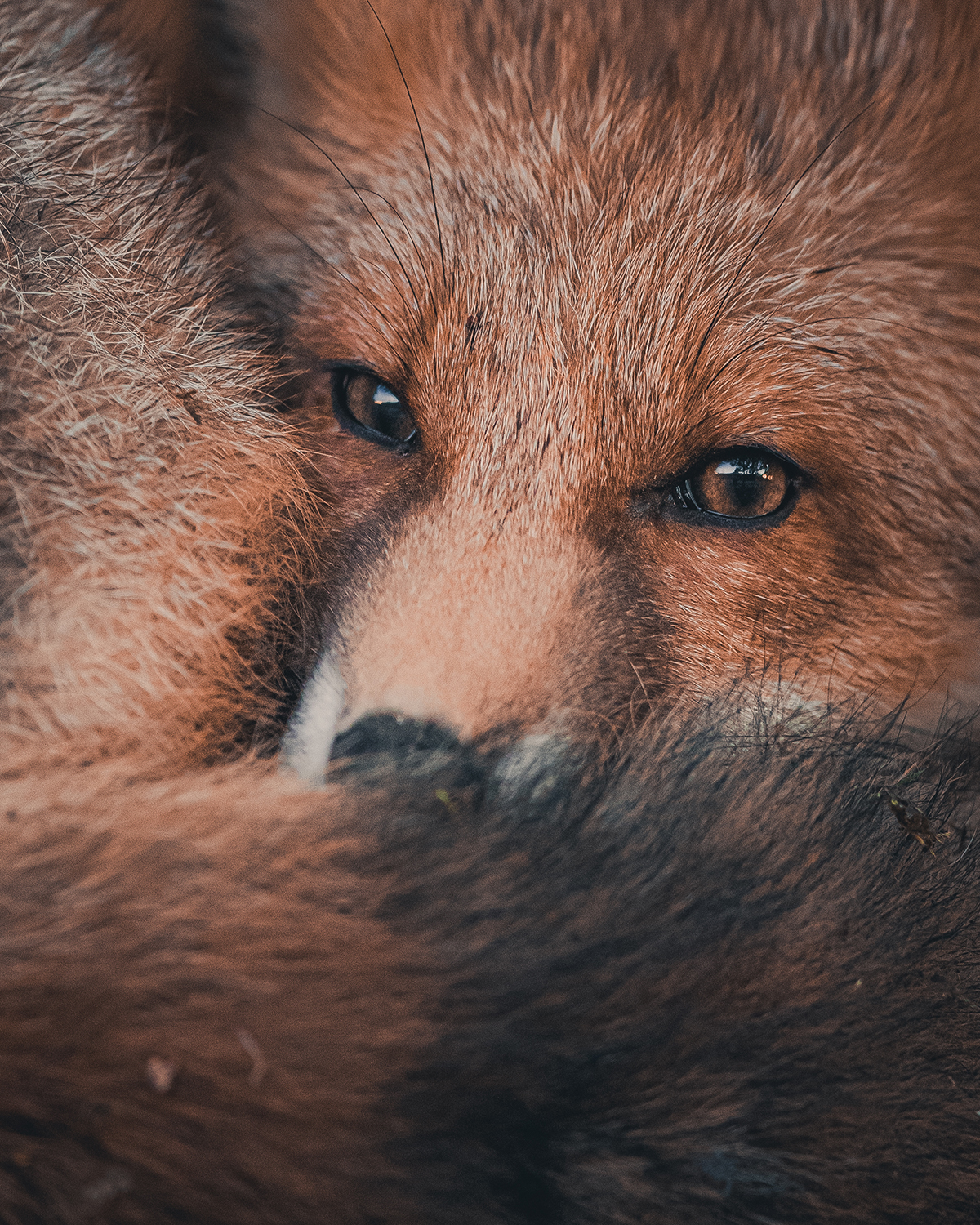 “Essence of Life” by Jasmine Carey, of Australia. All images © HIPA and the photographers, shared with permission

Photographer Jasmine Carey, of Australia, captured a heartwarming moment between a mother humpback whale and her baby as they relax in the waters of the Kingdom of Tonga. Titled “Essence of Life,” the underwater shot recently won the top prize in the 2020 HIPA contest. “As we floated and watched them, the sound of the rhythm (of rain) faded just a little and the ocean calmed just enough for the tranquil pair to rise up, meeting the light rays just starting to break through the surface,” Carey said.

The international contest features dozens of winning entries from photographers around the world, all with a central focus. “Water may be the oldest and the perfect companion of humankind. Not only [are] our bodies predominantly made of water, but water is a necessity within our daily lives. From nature to nurture to science and discovery; water is central to our universe,” organizers said.

In its ninth year, the contest, which formally is named the Hamdan bin Mohammed bin Rashid Al Maktoum International Photography Award, granted winning photographers a total of $450,000. Explore the full collection of photographs on Instagram. (via PetaPixel) “A Journey Outside Our World,” Apratim Pal, of India “The Downpour” by François Bogaerts, of Belgium “King of the North,” Talal Al Rabah, of Kuwait “One Soul Opposite Direction,” Rashed Al Sumaiti, of the UAE “The Secret of Life,” Yousef Shakar Al Zaabi, of the UAE