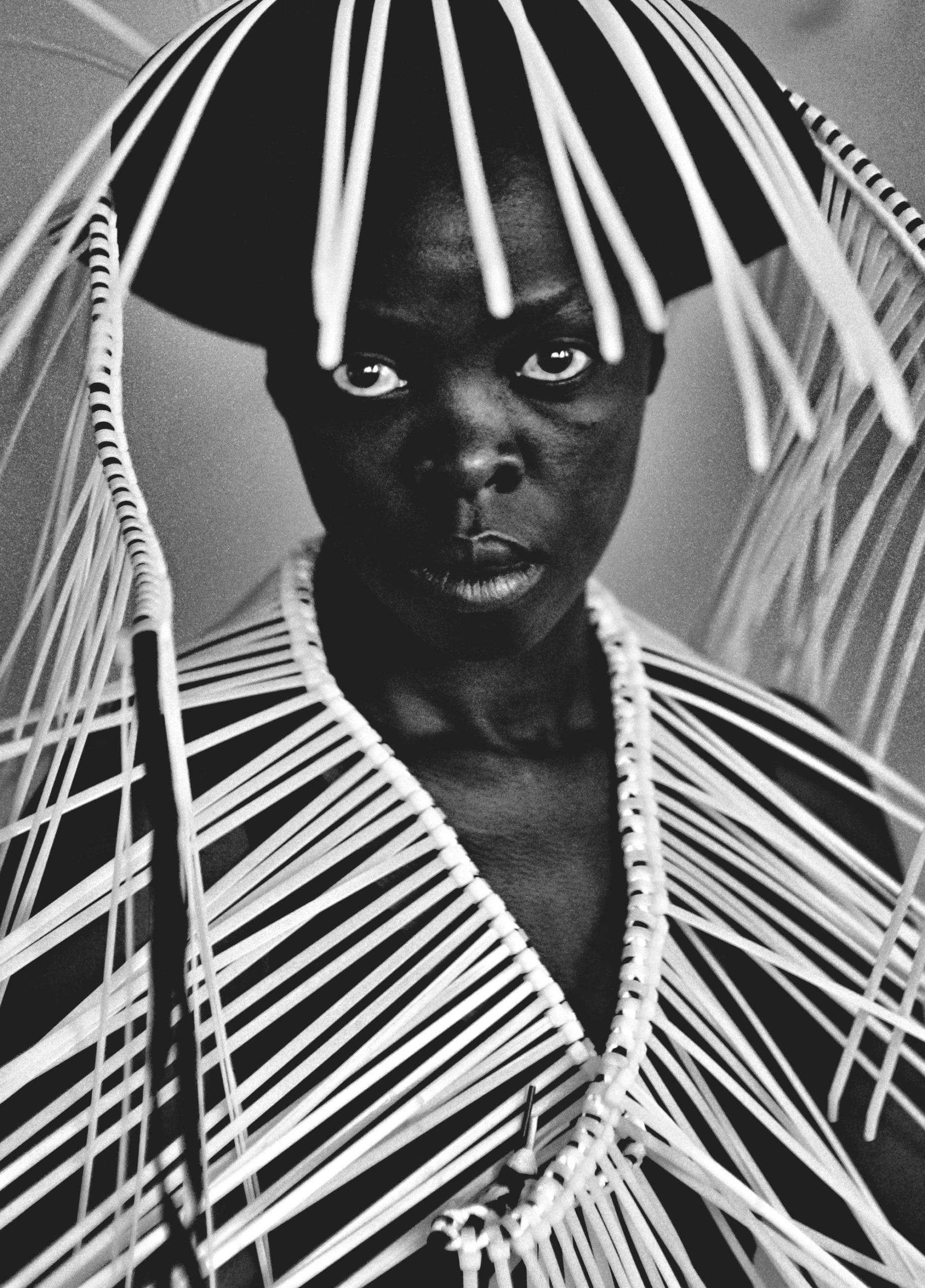 One of the most expansive volumes of its kind, African Artists: From 1882 to Now compiles a broad sampling of works from more than 300 modern and contemporary artists born or living on the continent. Within its 350-plus pages, the massive text spans a range of mediums and aesthetics, from Mary Sibande’s sprawling postcolonial installations and Wangechi Mutu’s fantastical watercolor collages to the cotton-embroidered photographs by Joana Choumali. The forthcoming volume follows the publisher’s 2019 book Great Women Artists, which gathers works from 400 artists from 54 countries across 500 years, and it’s available for pre-order from Phaidon and Bookshop. 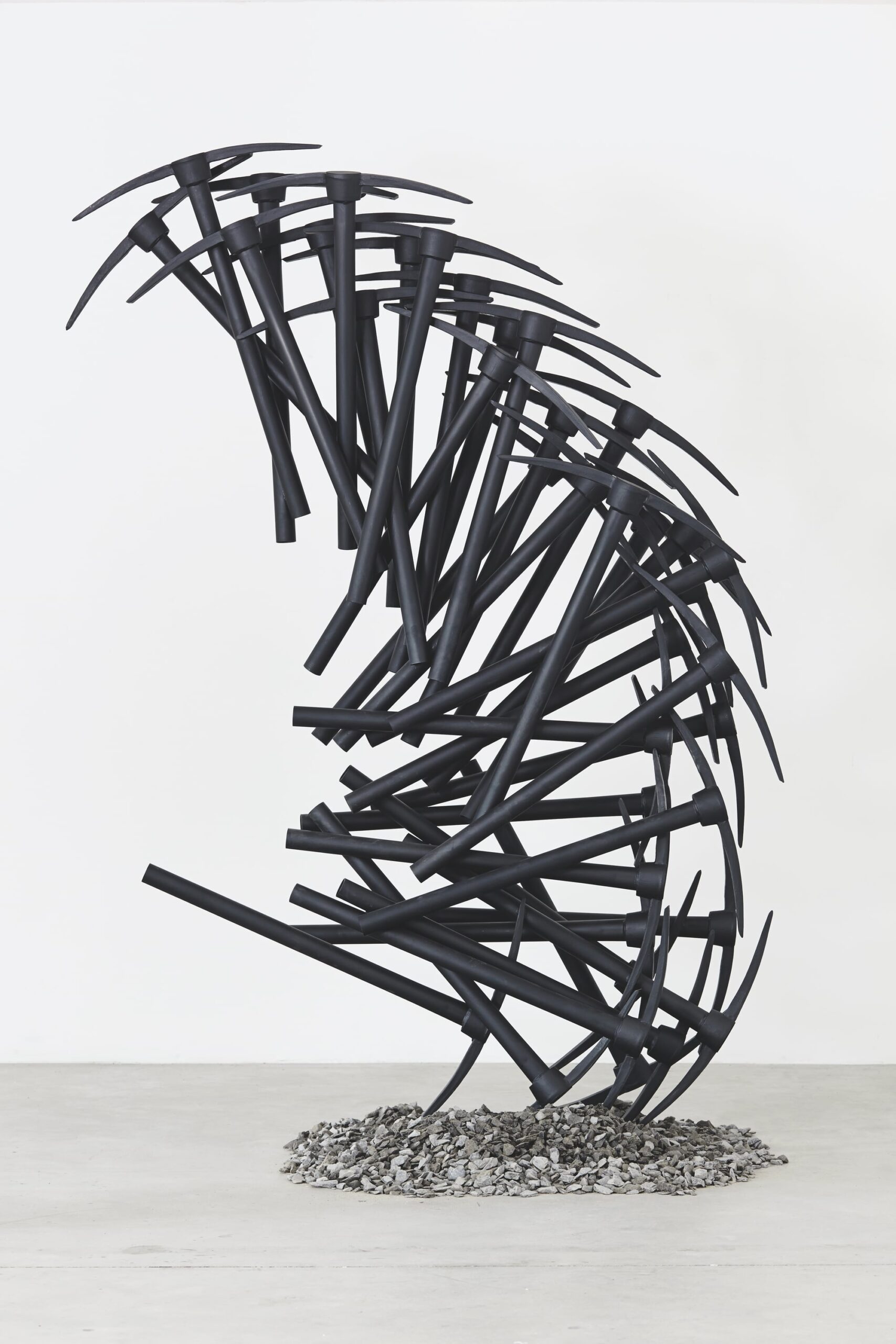 All images via Gemäldegalerie Alte Meister

A years-long restoration undertaken by the Gemäldegalerie Alte Meister in Dresden has entirely altered the understanding of a 17th-century painting by the Dutch artist Johannes Vermeer. What was once thought to be a somewhat glum depiction of a young girl reading near a window is now an amorous portrayal thanks to the unveiling of a naked Cupid hanging in the background.

Conservators knew the image of the Roman god of love existed after a 1979 X-ray, although it was assumed that Vermeer had altered the piece himself. Only after they performed a series of infrared reflectography imagings, microscopic analyses, and X-ray fluorescence examinations in 2017 did they realize that the Cupid was covered decades after the painter’s death, even though they still aren’t sure who marred the original piece or when. This dramatic of an alteration is rare during restoration, considering standard processes generally involve simple cleaning and repairs.

“When layers of varnish from the 19th century began to be removed from the painting, the conservators discovered that the ‘solubility properties’ of the paint in the central section of the wall were different to those elsewhere in the painting,” a statement says, explaining further:

Following further investigations, including tests in an archaeometry laboratory, it was discovered that layers of binding agent and a layer of dirt existed between the image of Cupid and the overpainting. The conservators concluded that several decades would have passed between the completion of one layer and the addition of the next and therefore concluded that Vermeer could not have painted over the Cupid himself.

The new restoration—dive into the lengthy process in the video below—is just one of the mysteries that’s surrounded “Girl Reading a Letter at an Open Window” since its creation between 1657–59. Originally attributed to Rembrandt and later to Pieter de Hooch, the artwork wasn’t properly credited until 1880. The piece is evocative of another one of Vermeer’s works, “Lady Standing at a Virginal,” though, which similarly features a painting within a painting by showing a solitary figure standing near a window with Cupid on the wall behind her.

“Girl Reading a Letter at an Open Window” will be on view in its original form for the first time in centuries as part of an expansive exhibition dedicated to the painter running from September 10, 2021, to January 2, 2022, at the Dresden museum. (via Kottke) An enormous new book from Taschen explores the life and work of famed Mexican artist Frida Kahlo (1907–1954). Widely recognized as a groundbreaking figure in contemporary understandings of gender and sexuality, Kahlo’s now iconic image—particularly derived from her more than 50 self-portraits showing her bold brow, braided hair, and range of floral adornments—has secured her legacy as one of the most influential and profound artists of the 20th Century.

Spanning 624 pages and weighing nearly 12 pounds, Frida Kahlo. The Complete Paintings compiles all 152 of her works paired with diary pages, letters, drawings, an illustrated biography, and hundreds of photos taken by Edward Weston, Manuel and Lola Álvarez Bravo, Nickolas Muray, and Martin Munkácsi that glimpse moments from Kahlo’s life with her husband and muralist Diego Rivera and of the Casa Azul, her home in Mexico City. Many of the pieces included haven’t been exhibited publicly in more than 80 years. Edited by Luis-Martín Lozano with contributions from Andrea Kettenmann and Marina Vázquez Ramos, the volume contextualizes Kahlo’s paintings by offering an intimate and wide-reaching exploration of her oeuvre that was so profoundly impacted by her experiences with a lifelong disability and an unending need to question politics and notions of identity. Lozano describes her unparalleled contributions in a conversation with It’s Nice That:

Her uniqueness in art history is not only based in a feminist agenda as it has been stressed out in recent years, but mostly in her capacity to engage in ideological and aesthetic discussions of her time and contemporaries, in subjects such as public art and surrealism, and make them part of her core as an artist.

Frida Kahlo. The Complete Paintings is currently available from Taschen and for pre-order on Bookshop. 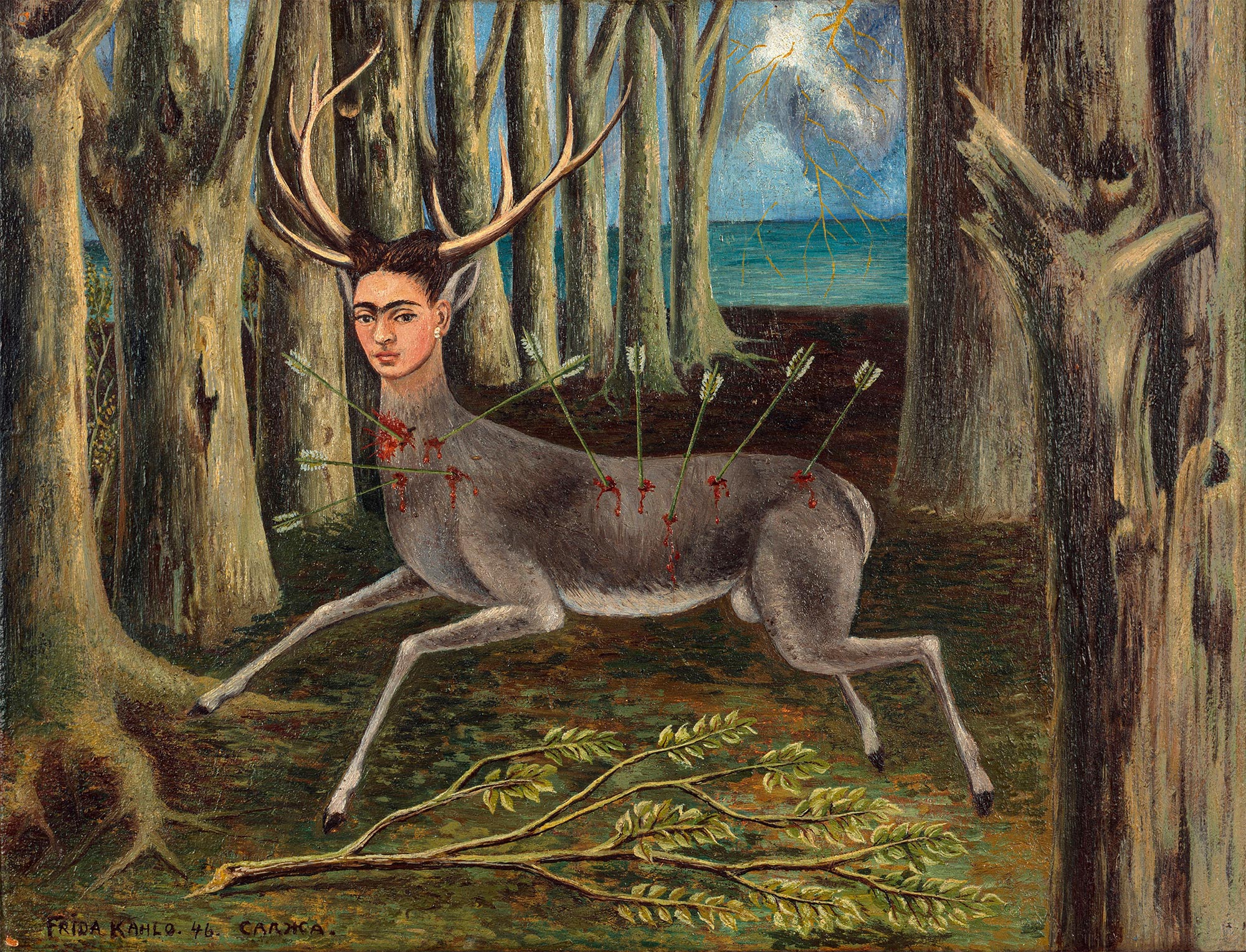