Stephanie Kilgast takes discarded objects like tin cans, jam jars, and old cameras and embellishes them with vibrant amalgamations of coral-like growths. The artist honed her detail-oriented skills by making hyperrealistic miniature food, and she continues to use polymer clay and hand tools to craft her artworks. Mushrooms, crystals, beetles, and abstract forms sprout from the everyday objects that Kilgast sources from thrift stores and trash cans.

In an artist statement on her website, she describes her work as “an ode to life, where plants and fungi meet insects, animals and minerals. These encounters are growing in a colorful swirl of diversity, and the erratic growth develops on found objects, in a dialogue between humanity and nature.”

Kilgast, who is based in France, often documents her creative process in videos on Instagram, YouTube, and Facebook. In addition to sharing her work with her large online audience, the artist exhibits widely, and was most recently a part of the themed group show “Monochrome” at Art Number 23 in London. 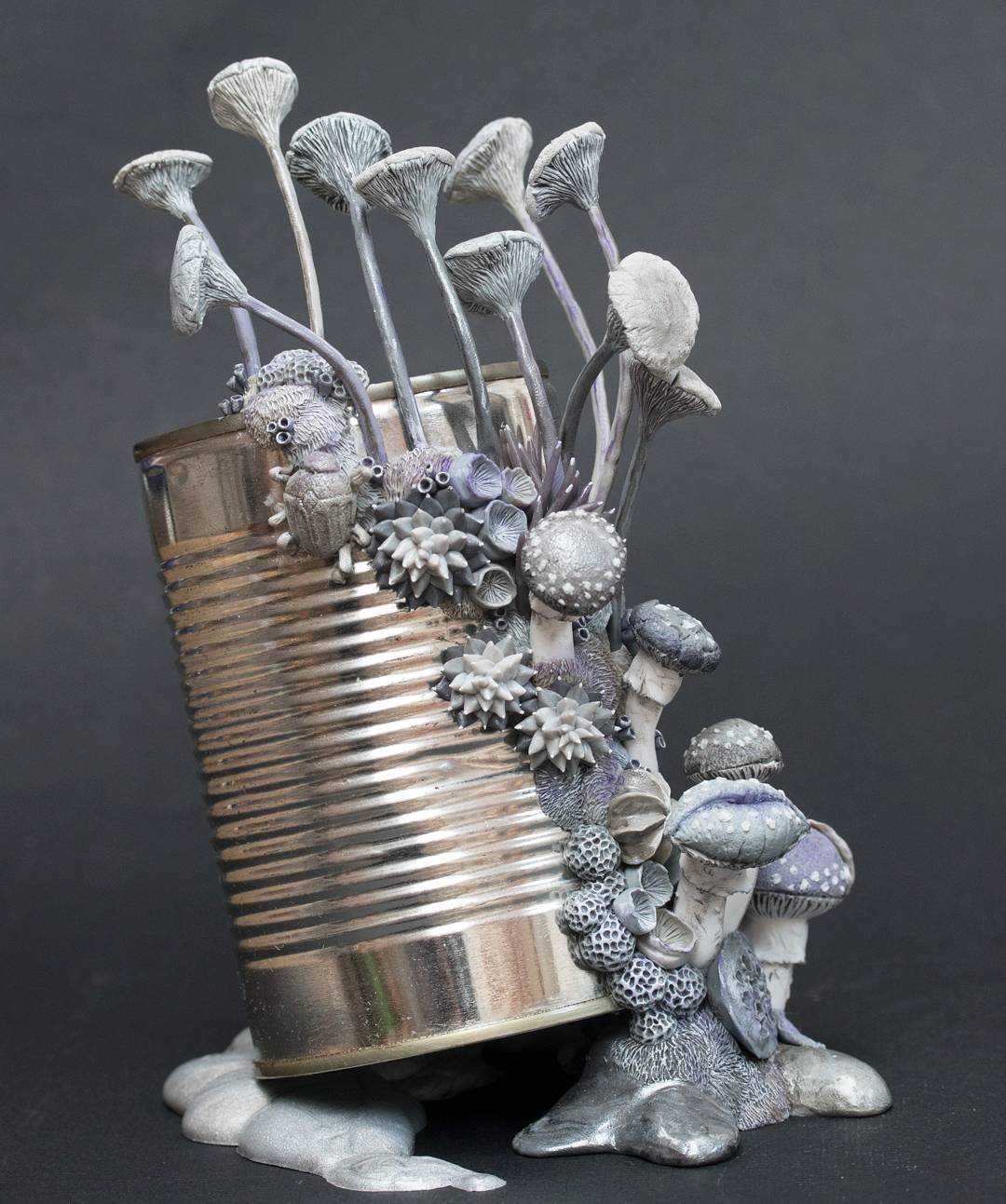 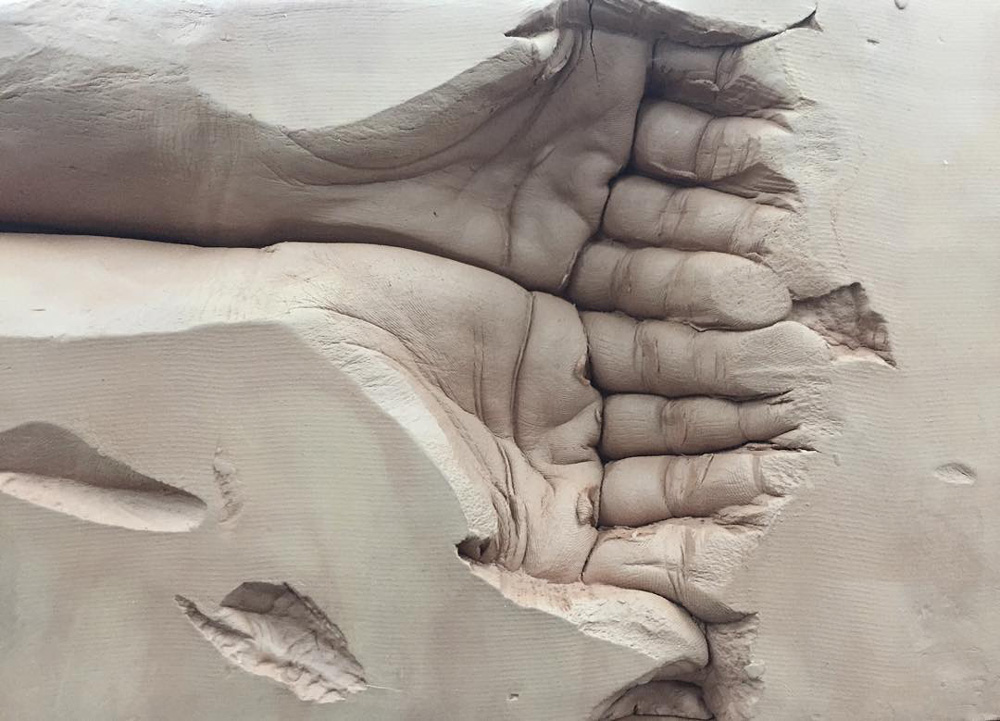 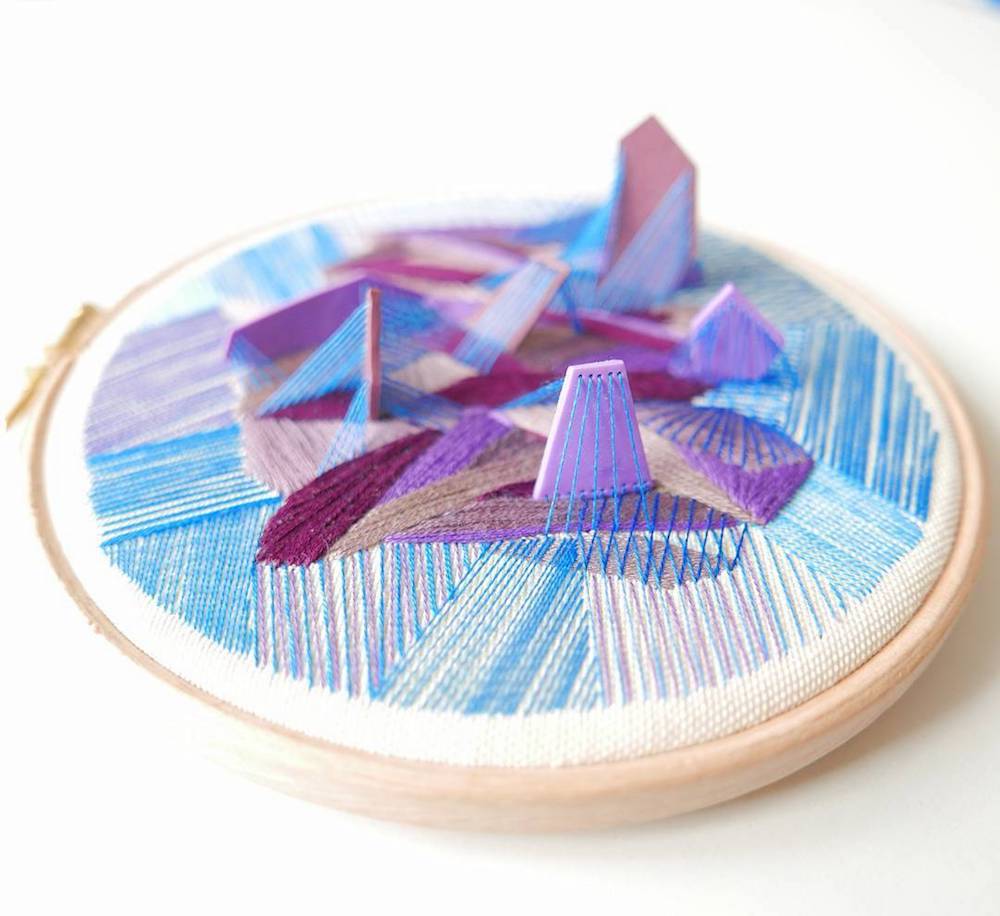 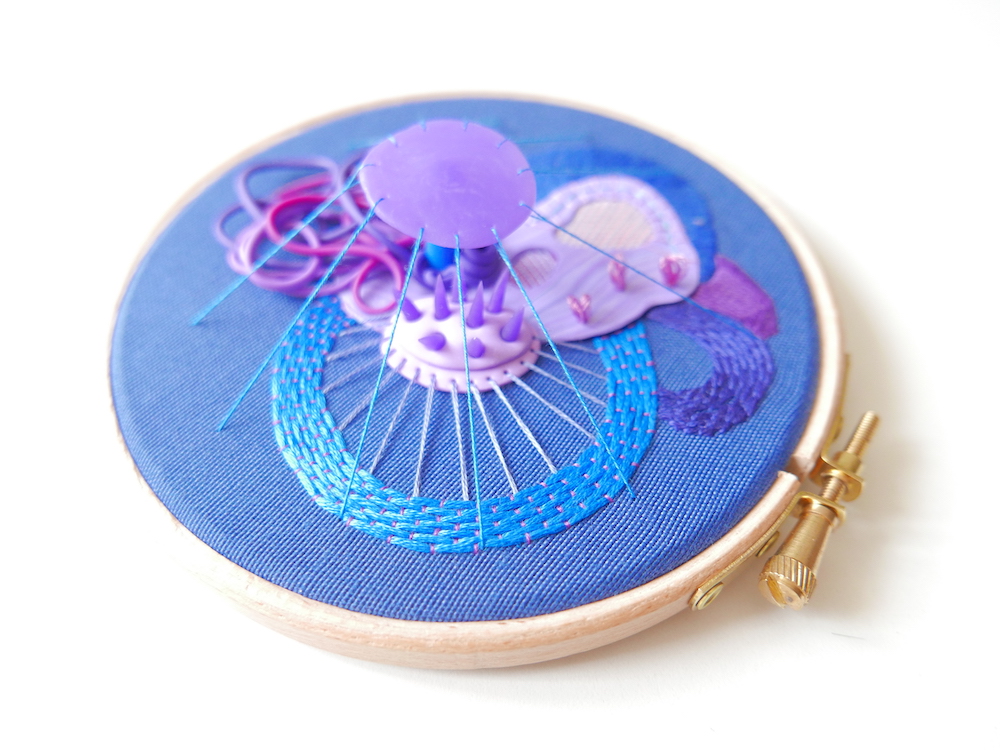