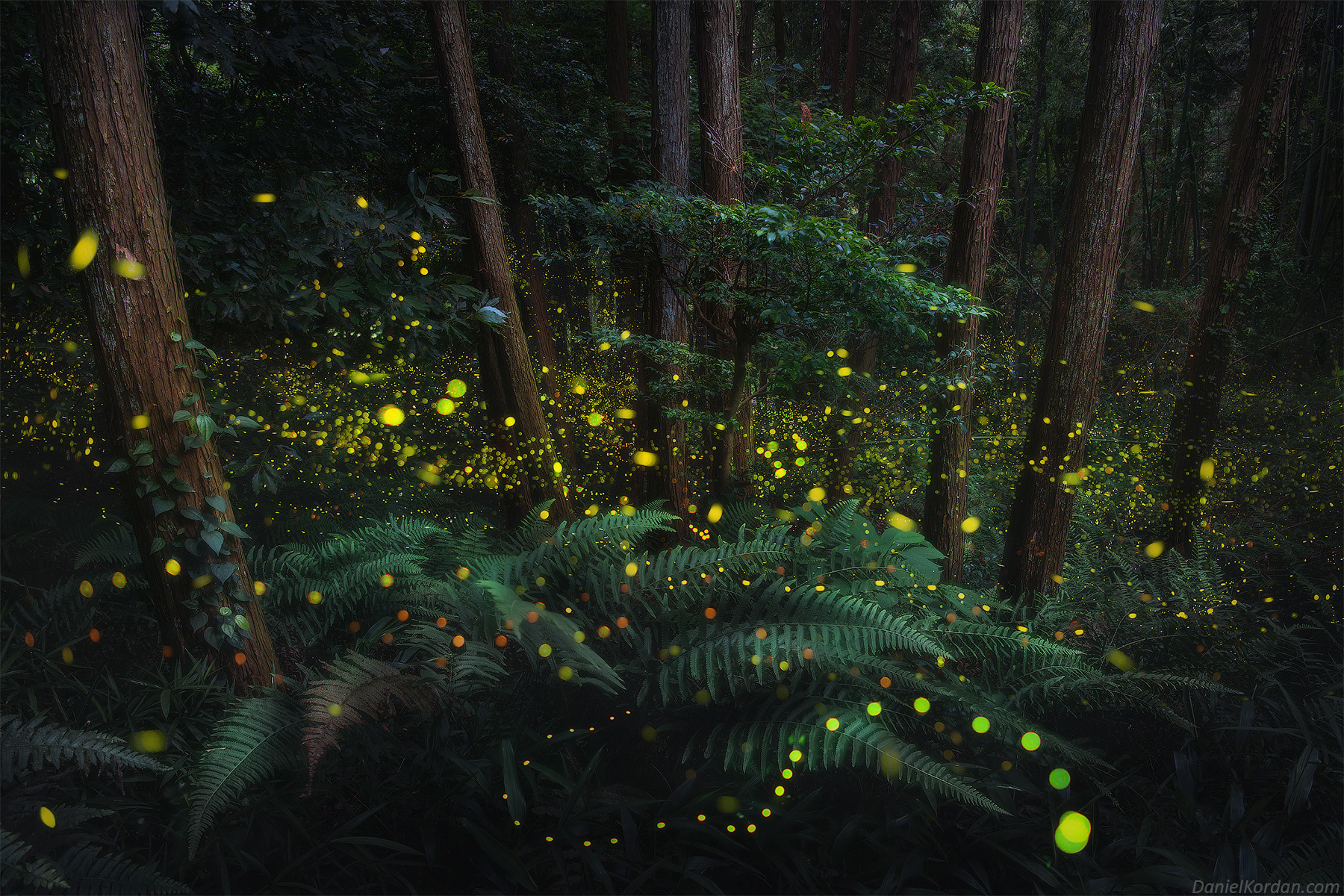 Since the 12th Century, Japanese artisans have been employing a construction technique that uses just one simple material: wood. Rather than utilize glue, nails, and other fasteners, the traditional art of Japanese wood joinery notches slabs of timber so that the grooves lock together and form a sturdy structure. Yamanashi-based carpenter Dylan Iwakuni demonstrates this process in the endlessly satisfying video above, which depicts multiple styles of the angular joints and how they’re slotted together with the tap of a mallet.

As Iwakuni notes at the end, new joineries often are used in traditional architecture to replace a damaged portion, maintaining the integrity of the original edifice. “Structures built from natural materials and the knowledge and skills passed down generations,” he says. “Through the fine skills and knowledge, Japanese Wooden Architecture has been standing for (thousands of) years.”

If you’re interested in trying your hand at the centuries-old artform, Iwakuni recommends reading The Complete Japanese Joinery and Japanese Woodworking Tools: Their Tradition, Spirit and Use. He also offers a collection of tutorials and videos on his Instagram and YouTube. You might enjoy watching the creation of this kokeshi doll and the fine art of Japanese marquetry, which uses razor-thin slices of mosaics, as well. (via The Kids Should See This) 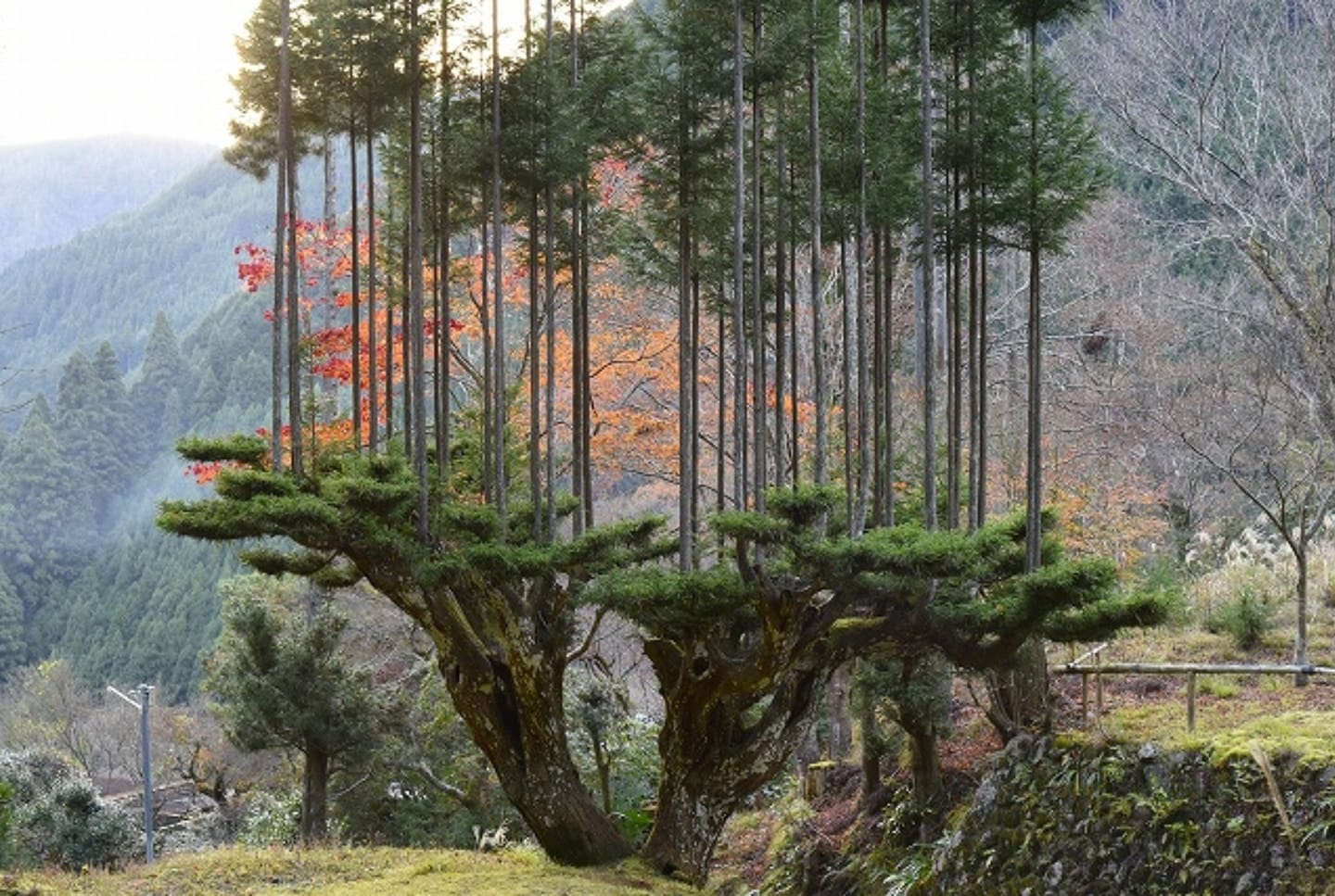 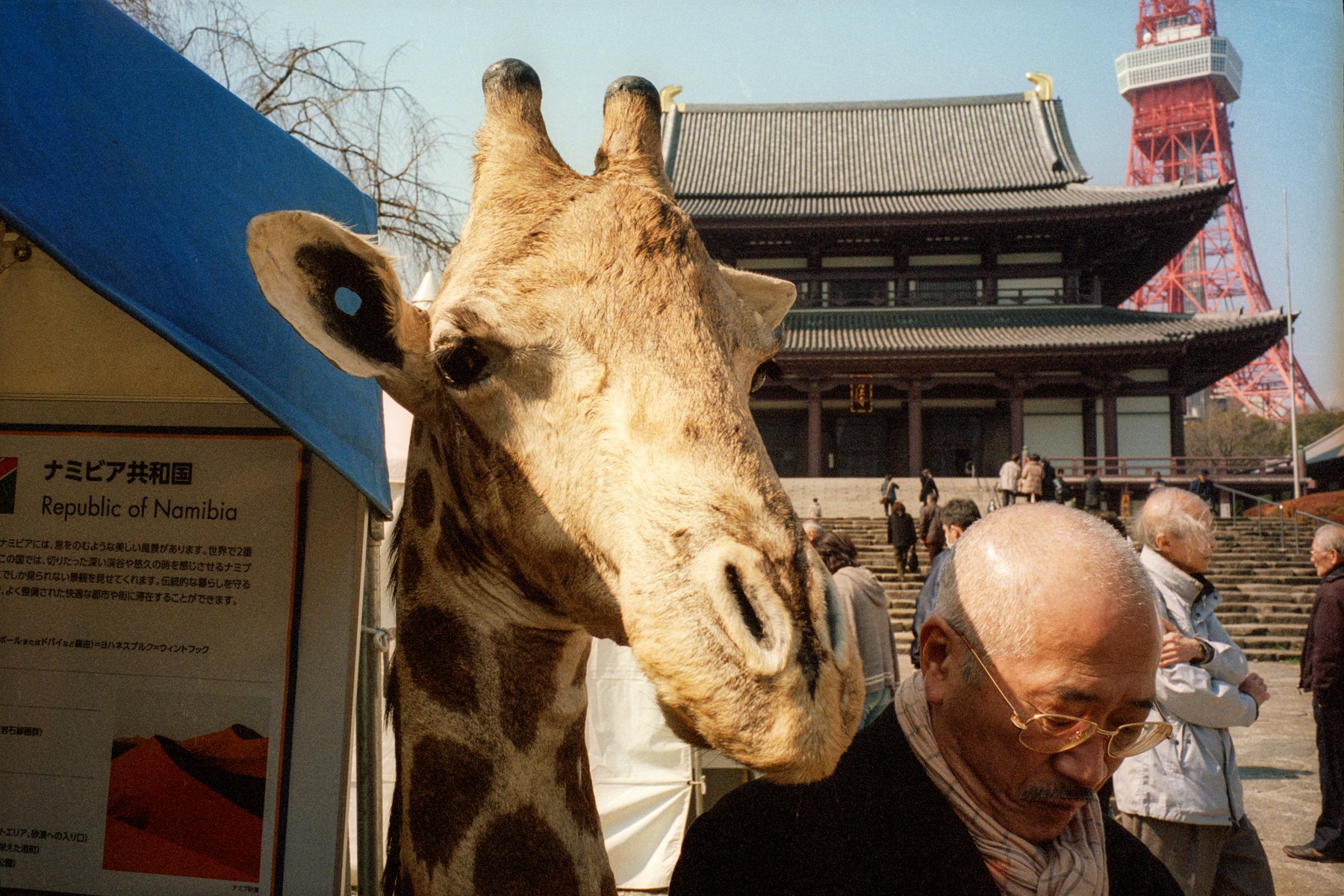 Photographer Shin Noguchi (previously), who lives in Kamakura and works throughout Tokyo, has a knack for capturing snapshots of the unusual, baffling, and quirky activities of passersby. A single image often is imbued with layers of serendipity, with one framing both a woman in an elaborate gown and a dazed baby, while another features a screaming child and a man splayed on a public staircase in the background.

Taken around Japan, the photographs appear as objective shots, glimpsing candid moments that are enigmatic and sometimes humorous. “Street photography always projects the “truth”. The “truth” that I talk about isn’t necessarily that I can see, but they also exist in society, in street, in people’s life. and I always try to capture this reality beyond my own values and viewpoint/perspective,” he says in a statement.

One-hundred-thirty of Noguchi’s photographs are compiled in a forthcoming monograph, In Color In Japan, which is currently available for pre-order. The book was printed in two editions, a black and a white, and the former contains an extra, unique image that’s never been shown before and won’t be reproduced in another format. Follow Noguchi on Instagram to see his latest shots from the streets of Japan. Along with a comb and shuttle, textile artists crafting “tsumekaki hon tsuzure ori,” the intricate and durable brocades that are part of Japanese traditions, employ the jagged tips of their fingernails. Common in the Shiga prefecture, the ancient technique utilizes the weaver’s grooved nails to guide the threads down the loom, ensuring they’re placed tightly together. The “tsuzure ori,” or tapestry weave, has roots in the Muromachi period (1336 to 1573), while this specific method has been in Japan for at least 1,000 years, according to Kiyohara Seiji, a representative of Kiyohara Textile Co., Ltd.

To see how the comb-shaped nails work and the ornate textiles they’re used to produce, watch the video below. (via Laughing Squid)