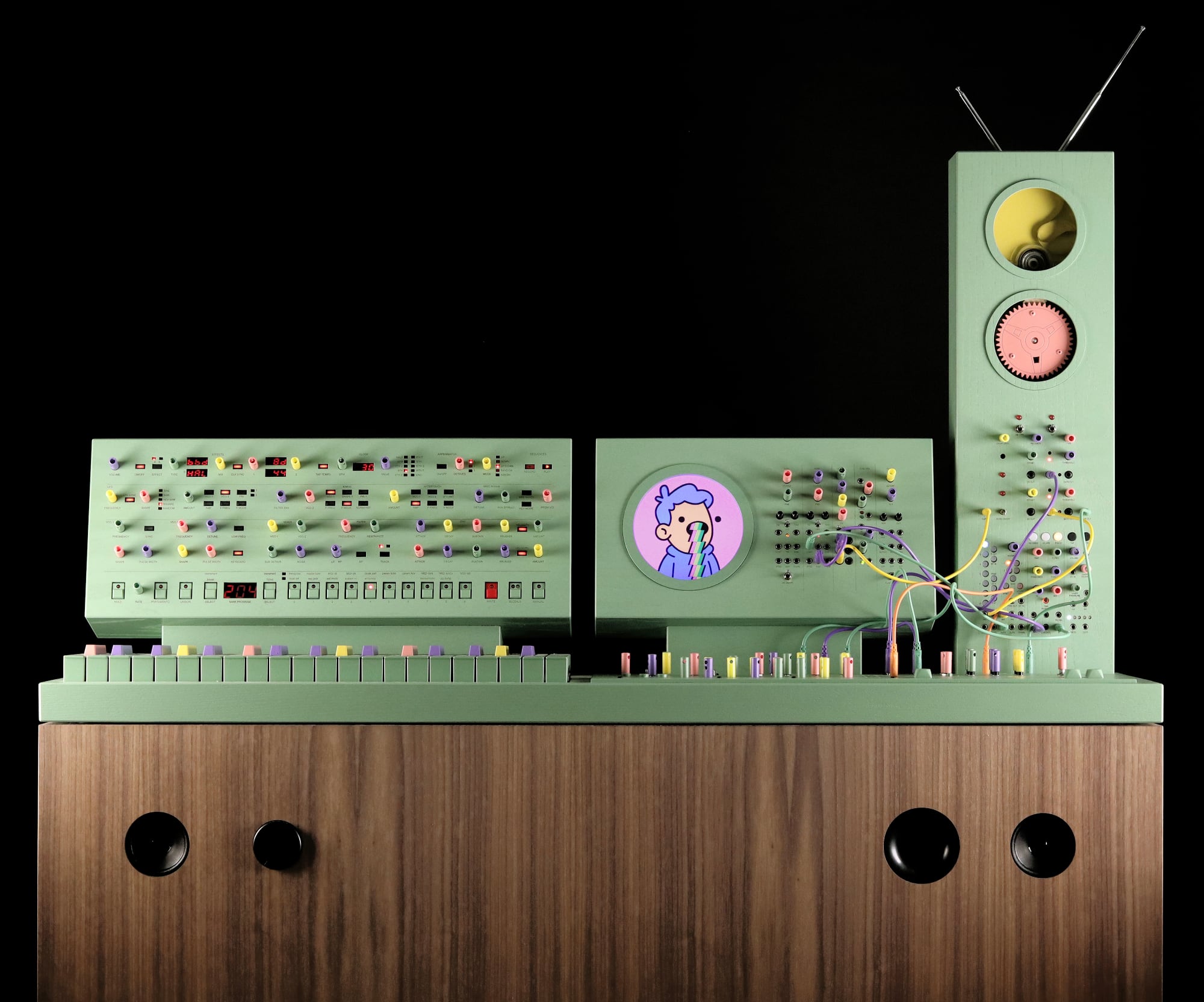 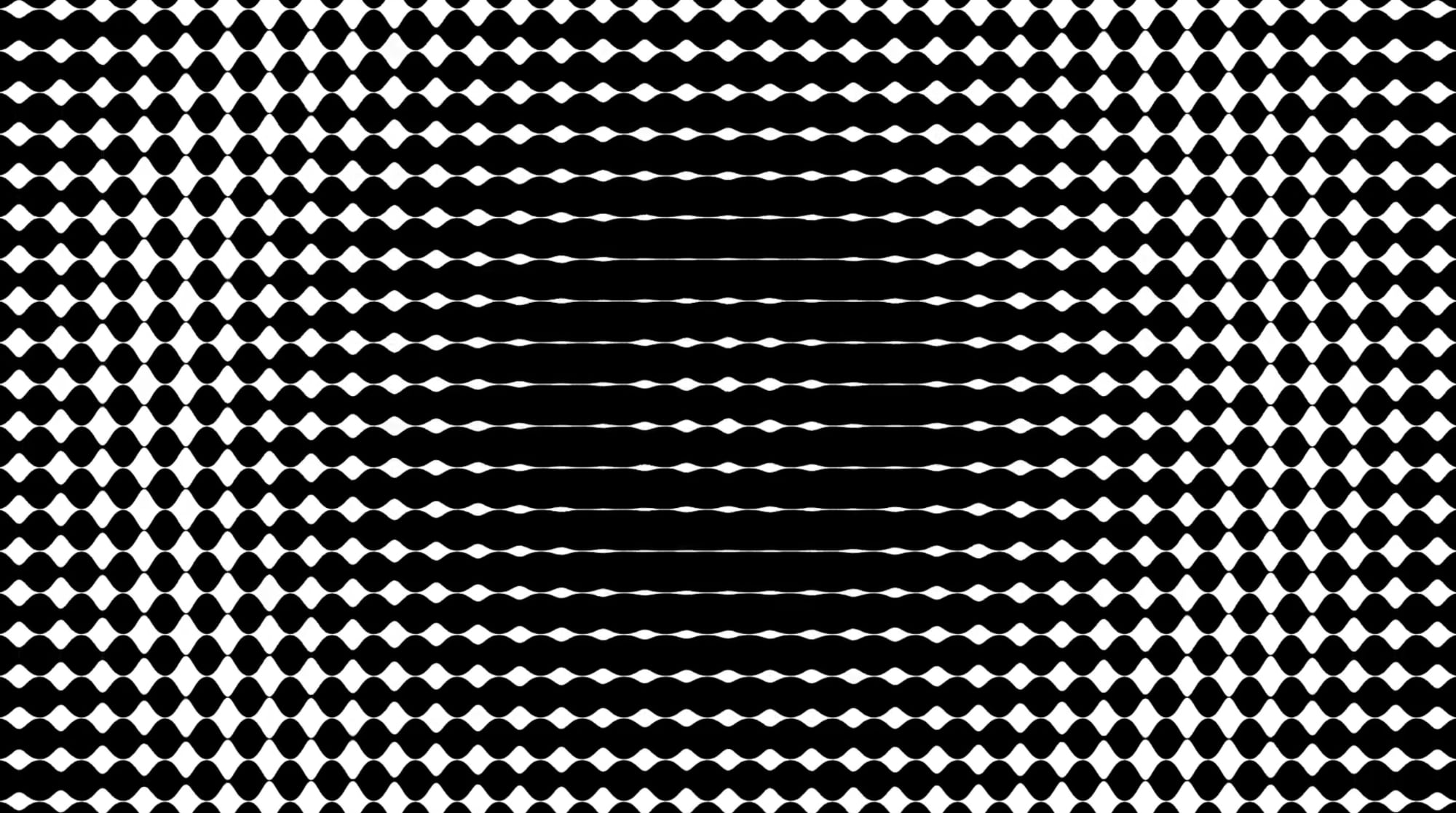 Don’t Look Down! The World’s Longest Suspension Bridge Opens in the Czech Republic

Sky Bridge 721 opened earlier this month in the Czech Republic and is claiming its title as the longest suspension walkway in the world, a record held previously by a similar design in Portugal. Strung between two peaks of the Kralicky Snezník mountain, the pedestrian path stretches an incredible 721 meters and reaches 95 meters above ground at its highest point. Two years in the making, the steel construction weighs 450 tons and relies on 66 ropes for support. For the fearless, height-loving adventurers wanting to take the nearly half-mile trek over the Mlýnský Stream valley, the Dolní Morava resort is coordinating access and tours. (via designboom) 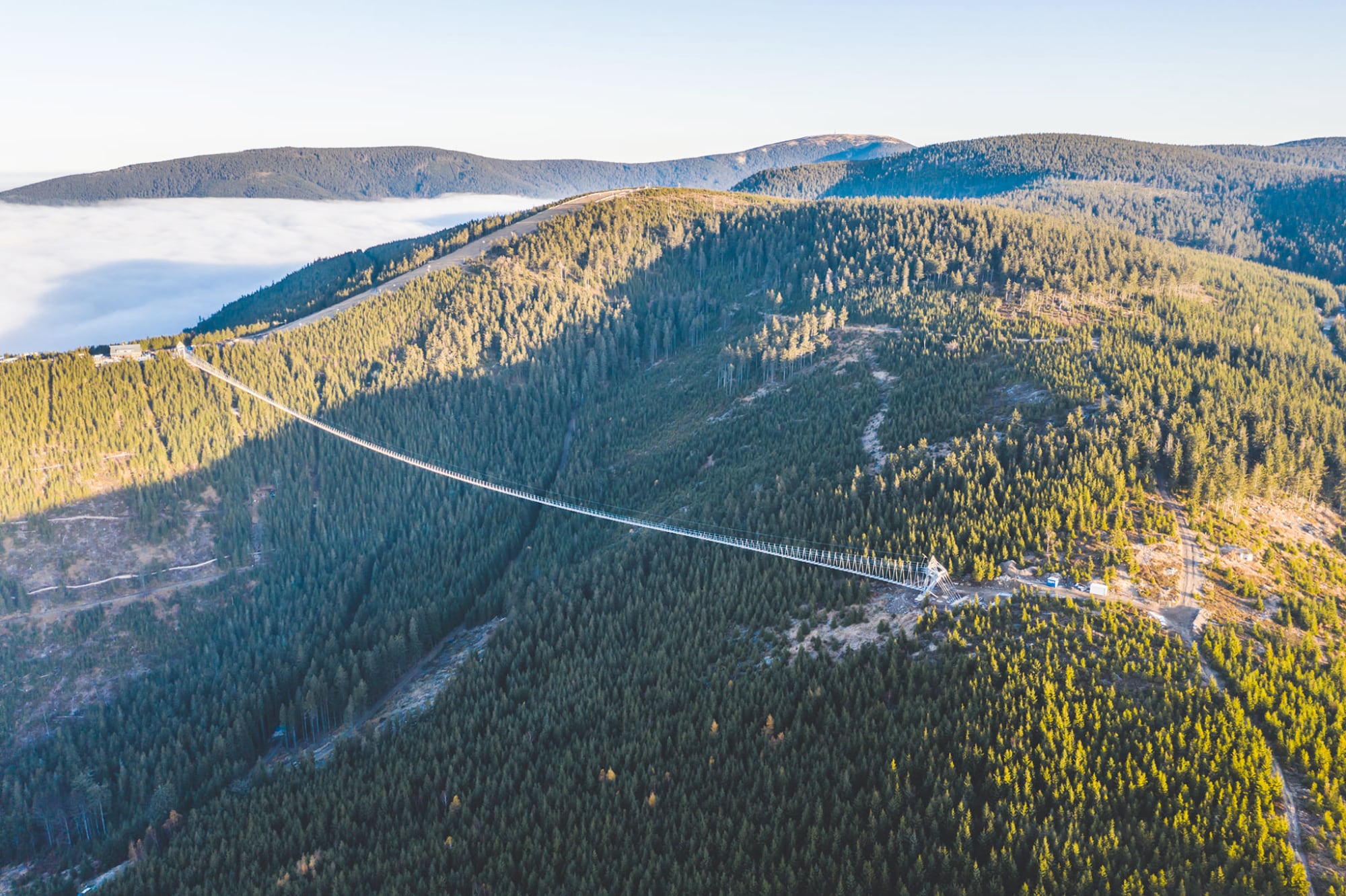 In the Luganda language, the word nsenene describes the long-horned grasshoppers that are the backbone of a robust industry in Uganda. The nocturnal insects are a crunchy delicacy, often served boiled or fried, and are harvested in incredible quantities during the rainy seasons in May and November. A poetic documentary directed and produced by Michelle Coomber follows locals as they set up precarious traps and gather hordes of the crickets under the nighttime sky.

Narrated by a grasshopper hunter named Ibrah, “Nsenene” peers through the darkness and smoke from a nearby fire to illuminate the collection process. The insects are attracted to bright bulbs strung up around tall iron panels, which stun the crickets and drop them into the open drums at the base. “We add smoke so the light makes a lens in the sky, and the grasshoppers get drunk on the smoke. They fall into the barrels like fat raindrops on a tin roof,” the narrator says.

The noisy crickets, though, are also imbued in lore. “There are so many beliefs, like, if a pregnant woman ate them, her child would have a grasshopper head,” says Ibrah, whose family has participated in the industry for generations. “Some people believe they come from water in the lakes. Others say they emerge from the soil like ants. I believe they’re not from this world.”

Coomber has garnered multiple awards for “Nsenene” from Raindance, Sydney Short Film Festival, and Fargo Film Festival, to name a few, and you can watch more of her works on her site and Vimeo. (via Short of the Week)