Octopus vulgaris, Leopold and Rudolf Blaschka. Photograph © Guido Mocafico, 2013. With the courtesy of the Natural History Museum of London, UK.

Father and son Leopold and Rudolf Blaschka dedicated their lives to creating some of the most exquisite glass models ever produced by human hands over the course of overlapping careers spanning the mid 1800s through the 1930s. Originally from Bohemia, but based in Dresden, the artists used glassblowing techniques to fabricate near lifelike sculptures of plants and invertebrates including jellyfish, snails, sea anemones, corals, hydroids, starfish, sea-cucumbers, and other creatures.

The Blaschka glass models are made from clear, colored, and painted glass, sometimes assembled with wires. All of the pieces were commissioned by institutions for private research collections and were never sold directly to the public. It’s estimated the father and son made approximately 4,400 individual models during their lifetimes, the majority of which survive today.

Over the last few years photographer Guido Mocafico has set out to document many of the most impressive models created by Leopold and Rudolf Blaschka that are currently stored in museums and universities around the world. Using his own unique style to illuminate each object against a stark black background, Mocafico manages to capture the minute details of each artwork, bringing to life sculptures that are now more than a century old.

A large exhibition of Mocafico’s photos, titled simply Blaschka, are currently on view at Hamiltons Gallery in London through May 24, 2016. You can explore more photos on Artsy. (via Juxtapoz) 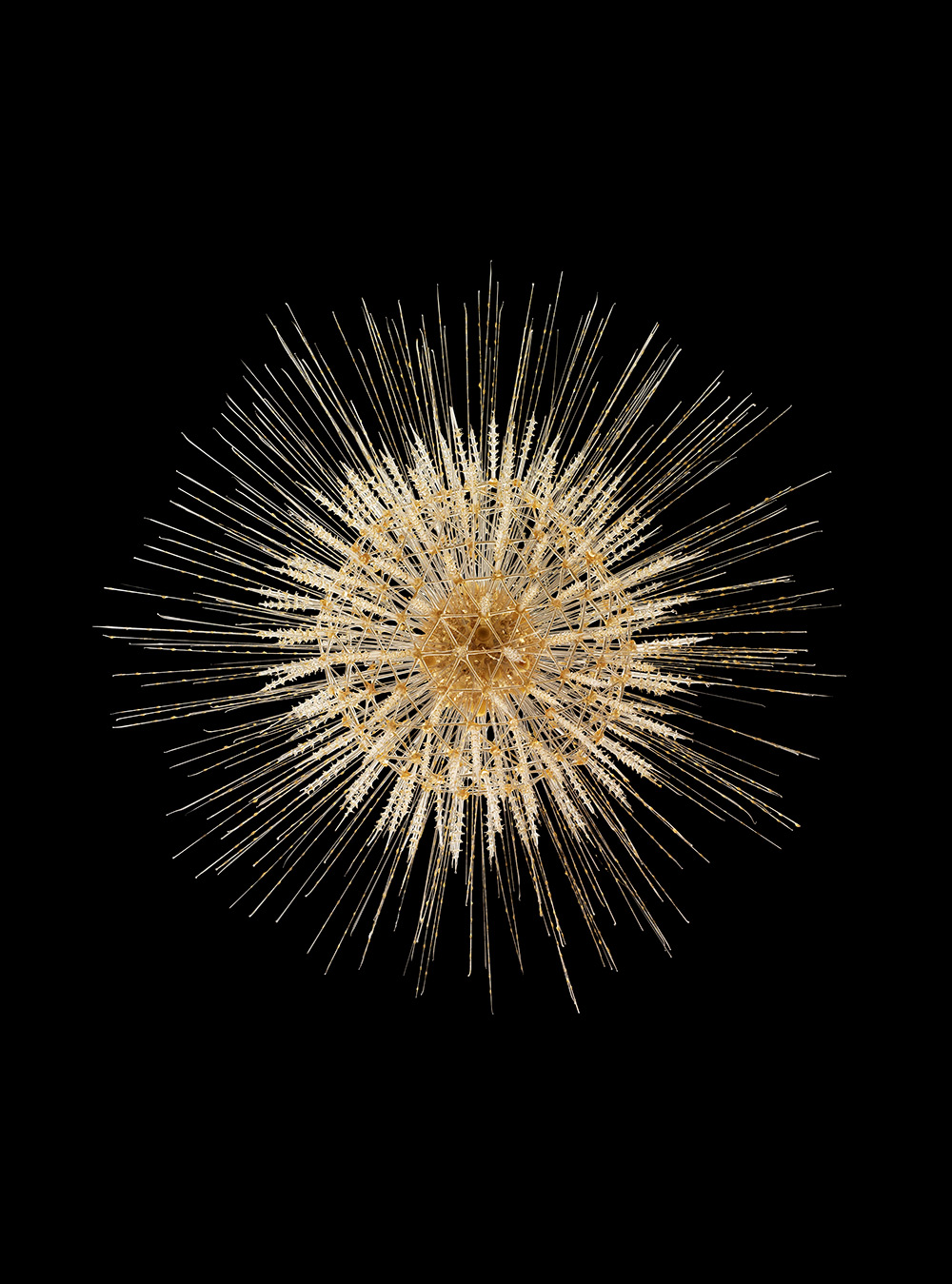 Aulosphaera elegantissima, Leopold and Rudolf Blaschka. Photograph © Guido Mocafico, 2013. With the courtesy of the Natural History Museum of Dublin, Ireland. Bougainvillia fruiticosa, Leopold and Rudolf Blaschka. Photograph © Guido Mocafico, 2014. With the courtesy of the University Museum of Utrecht, The Netherlands. Carmarina hastata stage 4, Leopold and Rudolf Blaschka. Photograph © Guido Mocafico, 2014. With the courtesy of the University of Vienna, Austria. Porpita meditteranea, Leopold and Rudolf Blaschka. Photograph © Guido Mocafico, 2013. With the courtesy of the Natural History Museum of Geneva, Switzerland. 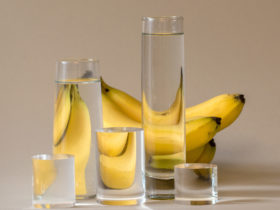