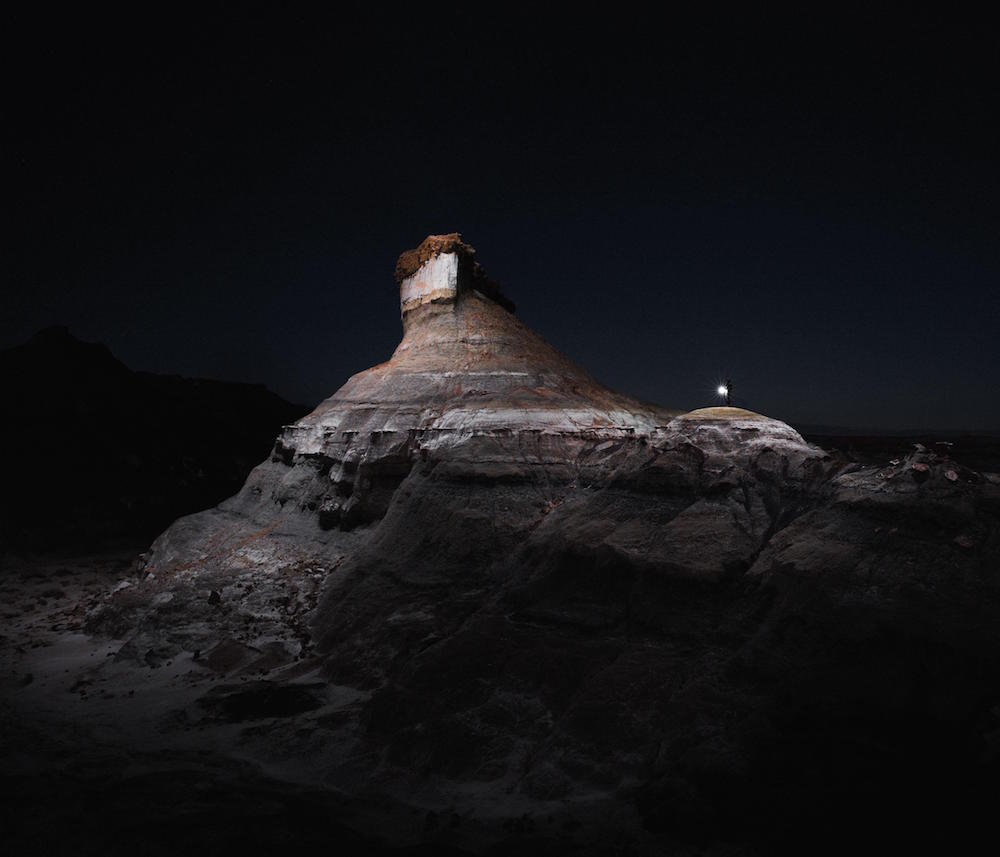 All images provided by Reuben Wu.

Photographer Reuben Wu‘s (previously) latest series attempts to bring the alien mystique of planetary exploration to our own world, creating theatrically-lit compositions with the aid of GPS-enabled drones. “Lux Noctis” is influenced by a confluence of 19th century romantic painting and science fiction which is expressed in the dramatic ways each drone lights the earthen subjects from above.

“My aim is to portray a unique perspective of the planet we live on by illuminating night landscapes with an aerial LED light,” said Wu. “Scenes which show not only the beauty of the landscape but also the versatility and awesomeness of adapting new technology to create art.”

Wu used a prototype AL250 light by Fiilex mounted on a 3DR Solo UAV. Typically known for their ability to capture visuals below rather than light them, Wu’s drones serve as flying light beams which circumvent expensive cranes or helicopters previously used to light scenes.

You can see more of Wu’s dramatically lit work on his Instagram and Facebook. (via PetaPixel, thnx John!) 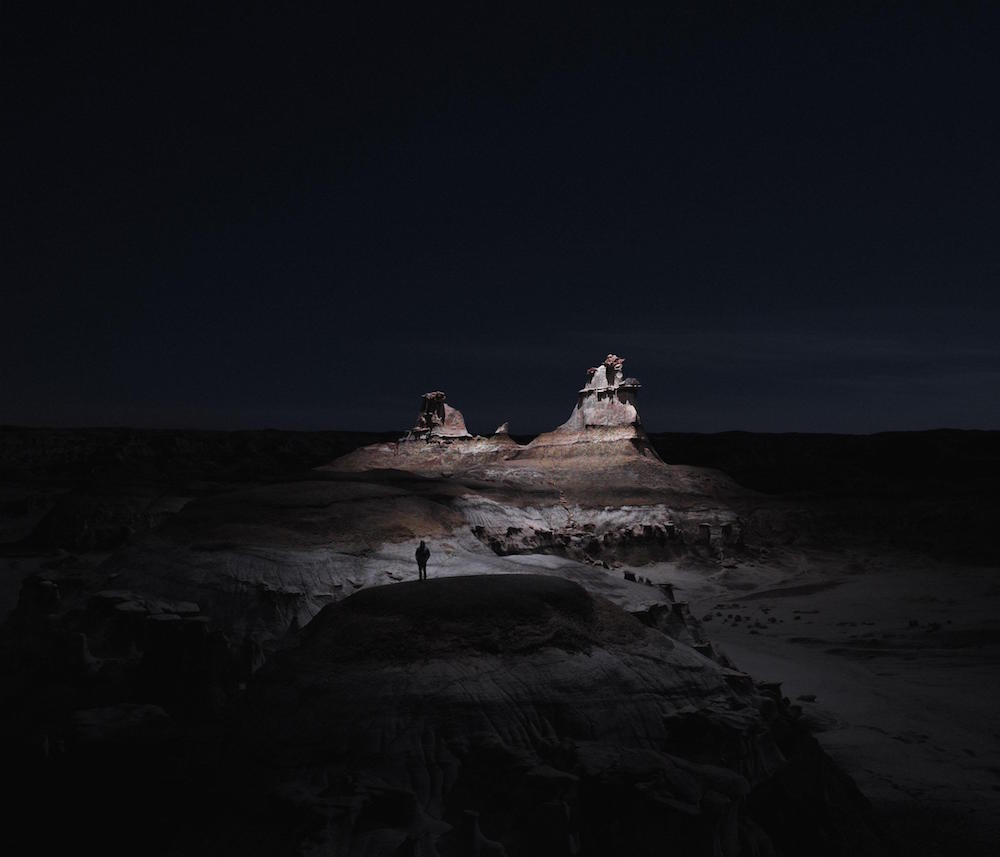