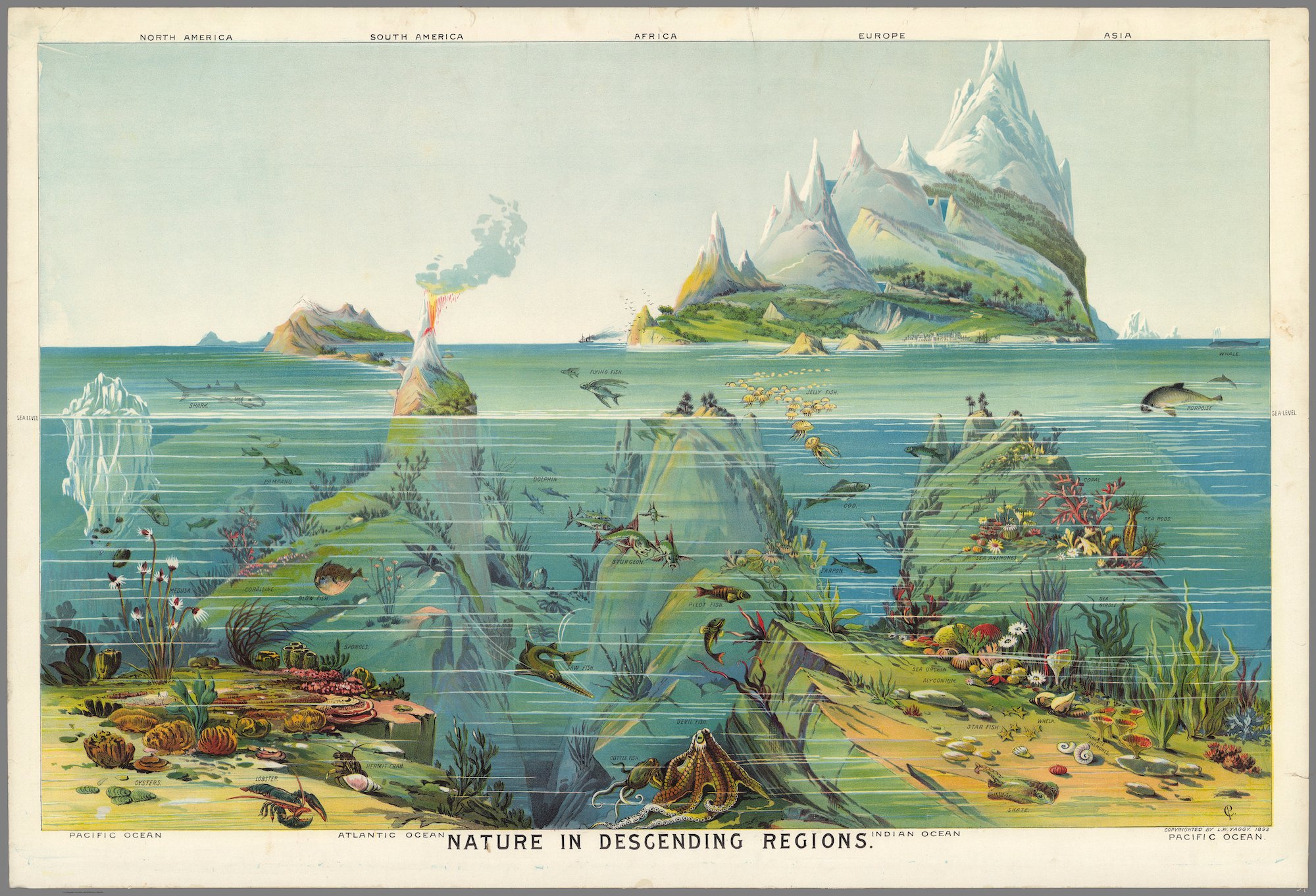 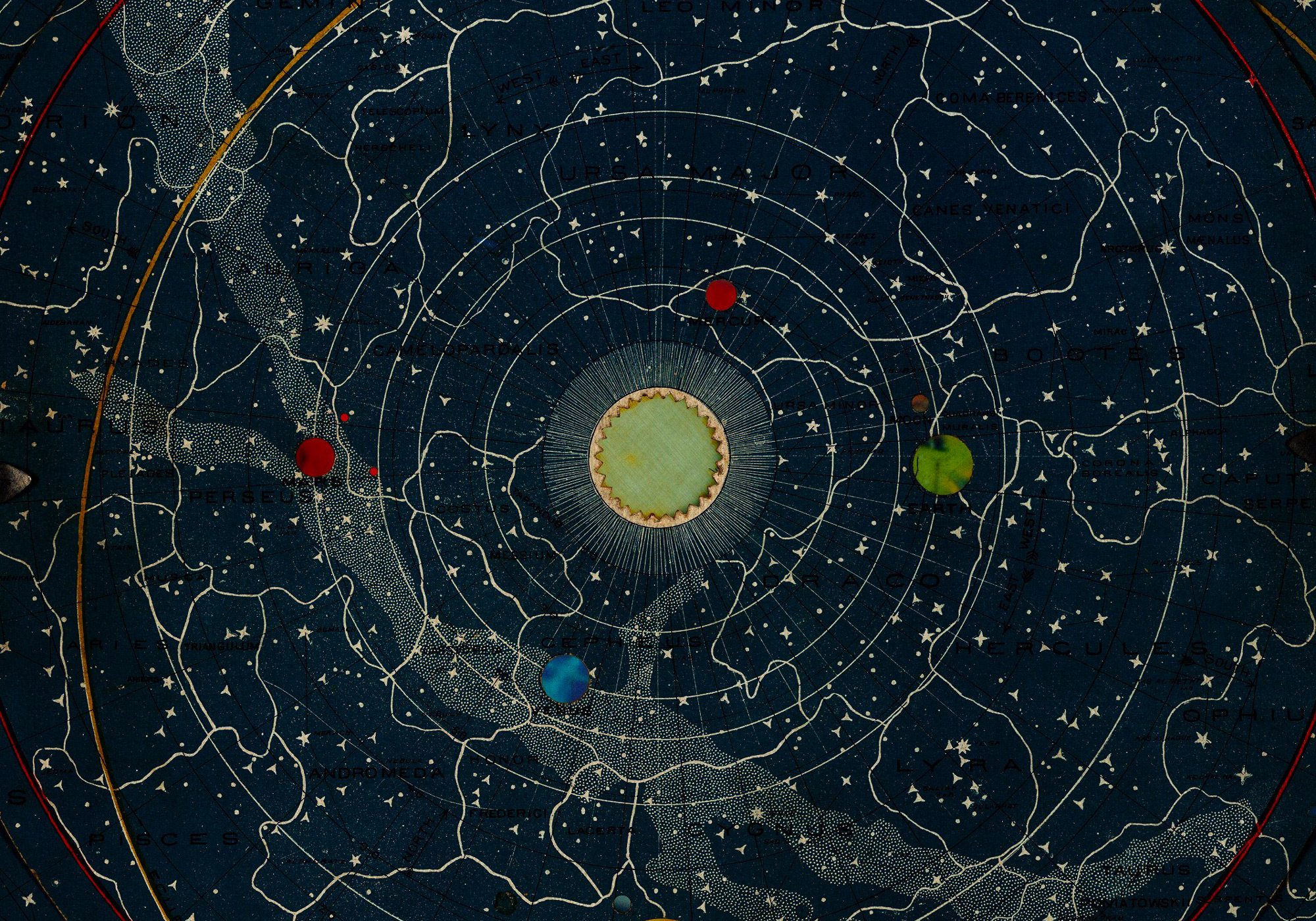 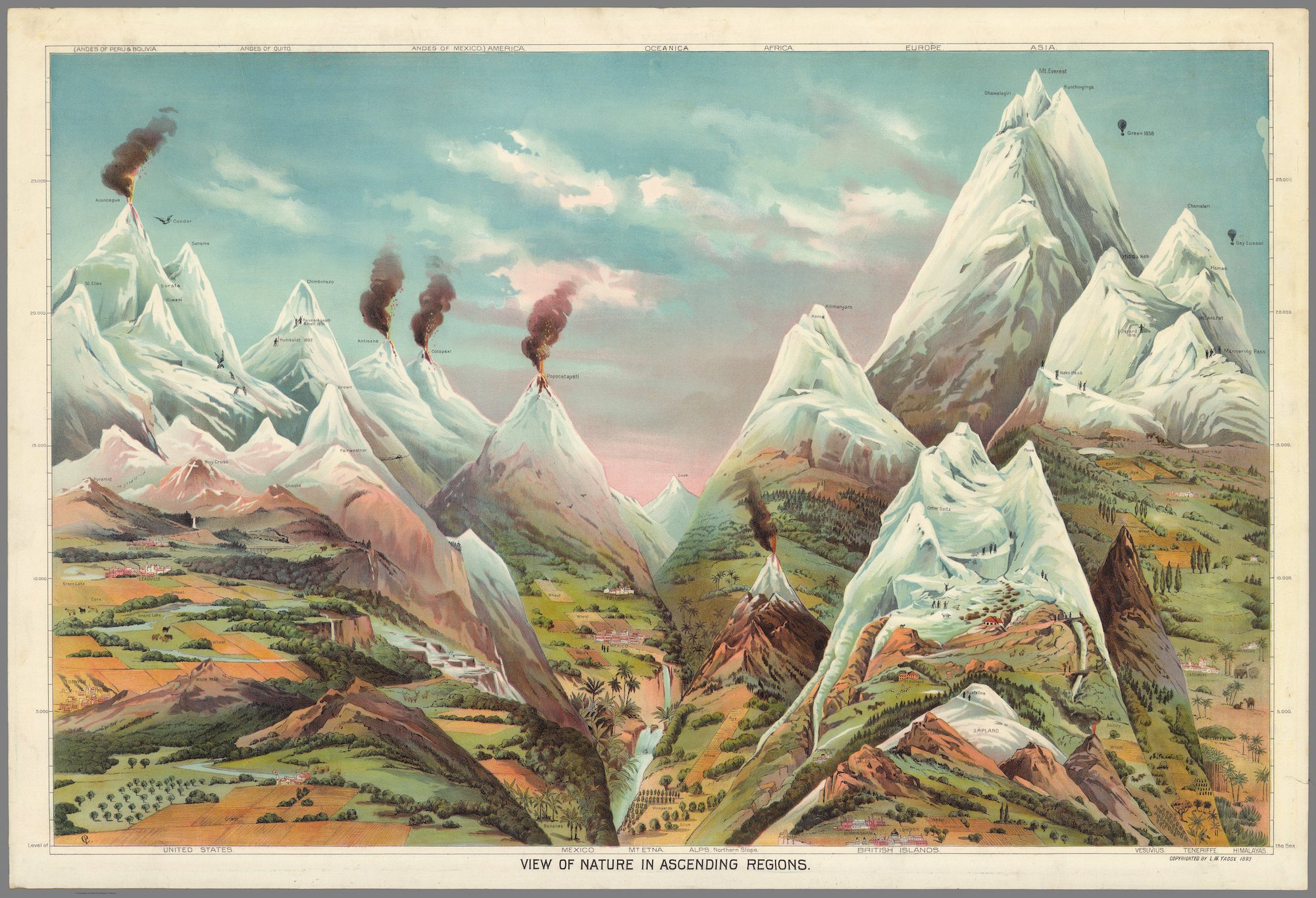 Glass Cross Sections of Fruit and Other Foods by Elliot Walker