A new book chronicles over seventy-five years of photographer Walter Chandoha’s images of cats.  Around 1950, Chandoha found a kitten outside in the winter snow. The cat, who he adopted and named Loco (shown in the photo below dated 1951), started the photographer’s affinity for documenting cats, which continued for the rest of his life. The New York-based photographer, who passed away earlier this year, was quite prolific. His archive contains over 225,000 photos, including about 90,000 of his feline friends. Hundreds of these charming, often candid photographs are compiled in a new 296-page book published by Taschen, with writing and editing by Susan Michals and Reuel Golden, respectively. The book was released on August 12, 2019, and is available online. (via Creative Review) 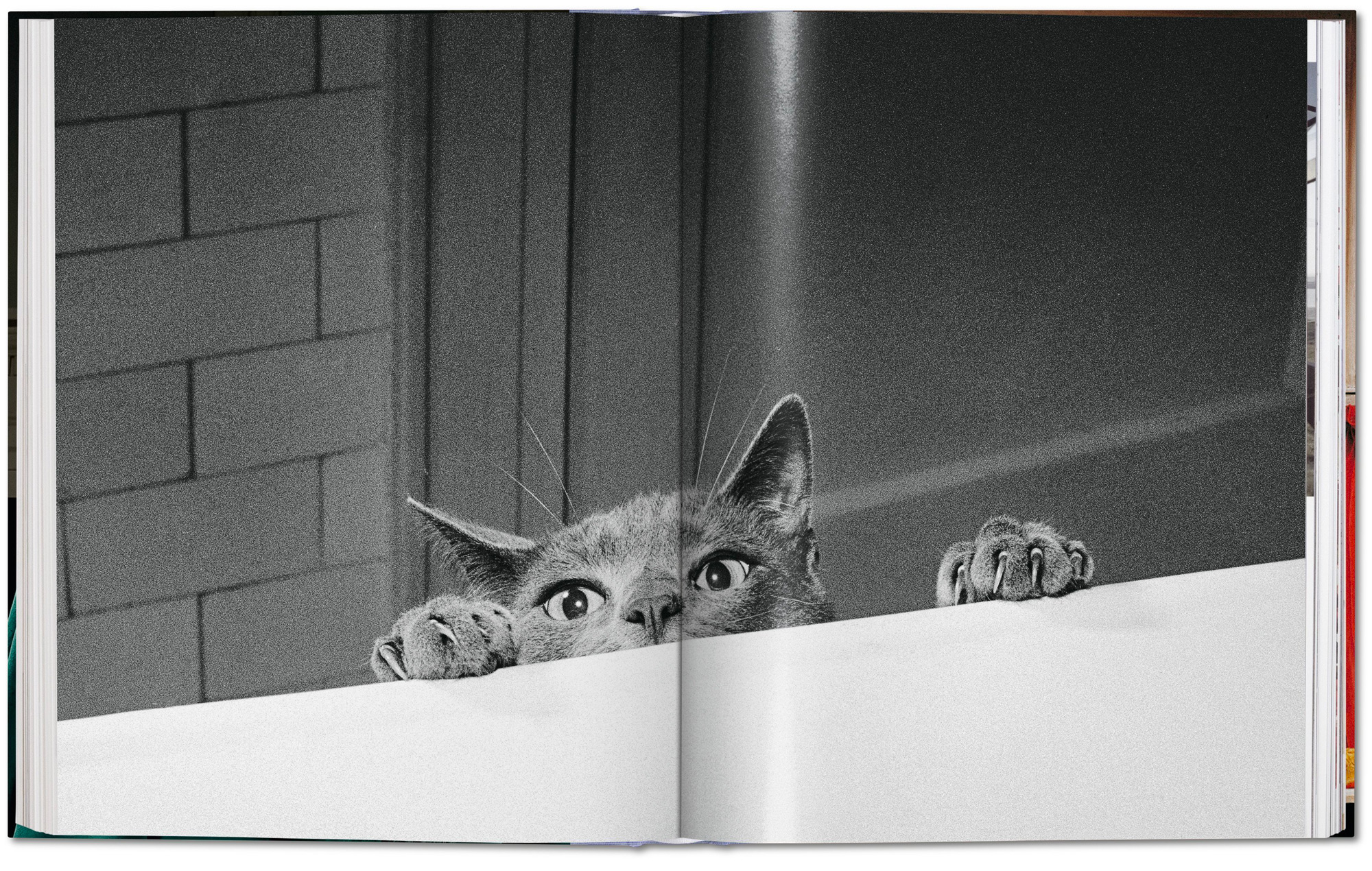