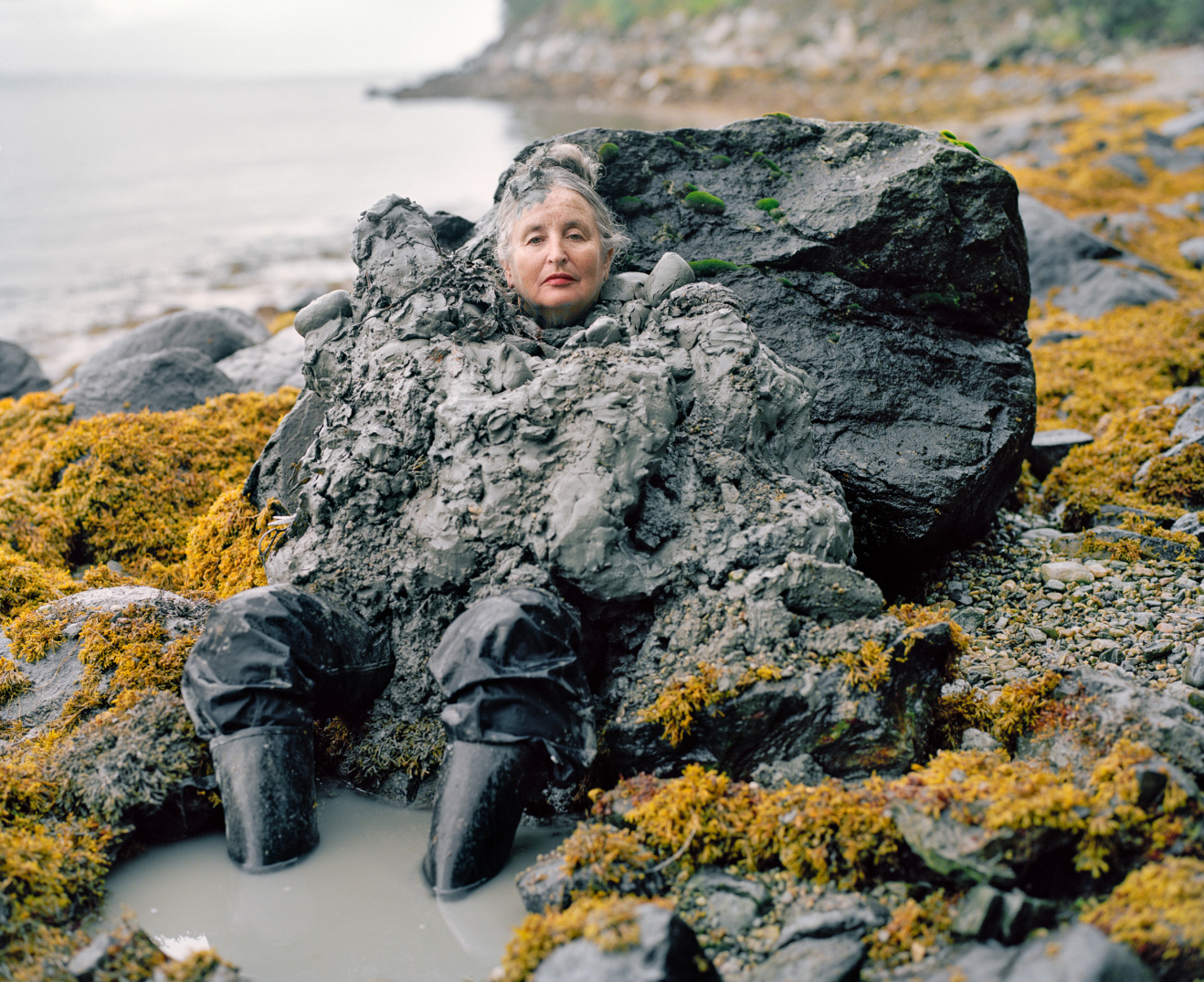 Norwegian-Finnish artist duo Karoline Hjorth and Riitta Ikonen bring a folklore-inspired vision to the relationship between humans and nature. The majority of their subjects are elders who often have a deeper connection to the lands they inhabit, work on, or cultivate.

In 2011, the pair started an imaginative series called Eyes as Big as Plates as a contemporary exploration of characters from Nordic folklore. Their photographic odyssey across 15 countries and creation of more than 100 portraits evolved into a general exploration of modern humans’ relationships to nature. The title of the series not only comes from a folktale but also represents the curiosity that guides the way Hjorth and Ikonen interact with the world.

Each photograph features a solitary figure in a landscape wearing a sculpture of the natural elements of their choosing. For example, Brit (above), a ceramic artist, is shown plastered to a rock with the blue clay that underlies much of her hometown in Norway. Bob (below), a retired fashion photography expert, wears a giant hat and coat of pine needles while sitting in Forest Park in Queens, New York.

Hjorth and Ikonen consider their subjects to be integral parts of their artistic practice, and in doing so, refer to them as collaborators rather than models. The two artists exude a natural, almost magical excitement for people and life. This is key to not only finding and connecting with the people in their photographs but also to convincing them to immerse themselves in the wonders of a landscape.

This ultimate harmony is the result of a long process of preparing for and setting up the photo shoot. Materials such as moss, bull kelp, puffball mushrooms, and millet must be gathered and assembled into what amounts to a wearable sculpture. The strangest materials they tell Colossal include “sea urchins and starfish. And there was the time we collected a whole load of Rhododendron tomentosum (marsh Labrador tea) while in the very north of Norway, luckily the intense smell made us look the plant up in more detail before engulfing our collaborator in its poisonous terpenes. Collecting wearable-sized-icebergs in Greenland was one of those moments that we both remember vividly also!”

On-site, Hjorth and Ikonen shoot with analog cameras on film. The process also can be long and challenging for the collaborator, who sometimes is wearing a delicate sculpture of itchy twigs or kneeling for hours in wet moss, not to mention dealing the variable conditions—wind, rain, sleet, and dense fog—that the environment throws at them day-to-day. The end result is a portrait of a subject who exudes a playful confidence as they are one with the landscape.

As for the future, the duo shares their vision with Colossal. “We are open to working with all curious souls and as we re-angle ourselves to looking at the effects of climate change and our role in it. The intergenerational movers and shakers exist in all demographics across ages!”

Hjorth and Ikonen currently are working on Eyes as Big as Plates Vol. 2, which they are attempting to fund via Kickstarter before March 15. Follow their fascinating journeys around the world on both Karoline’s and Riitta’s Instagrams and their growing project Eyes as Big as Plates. 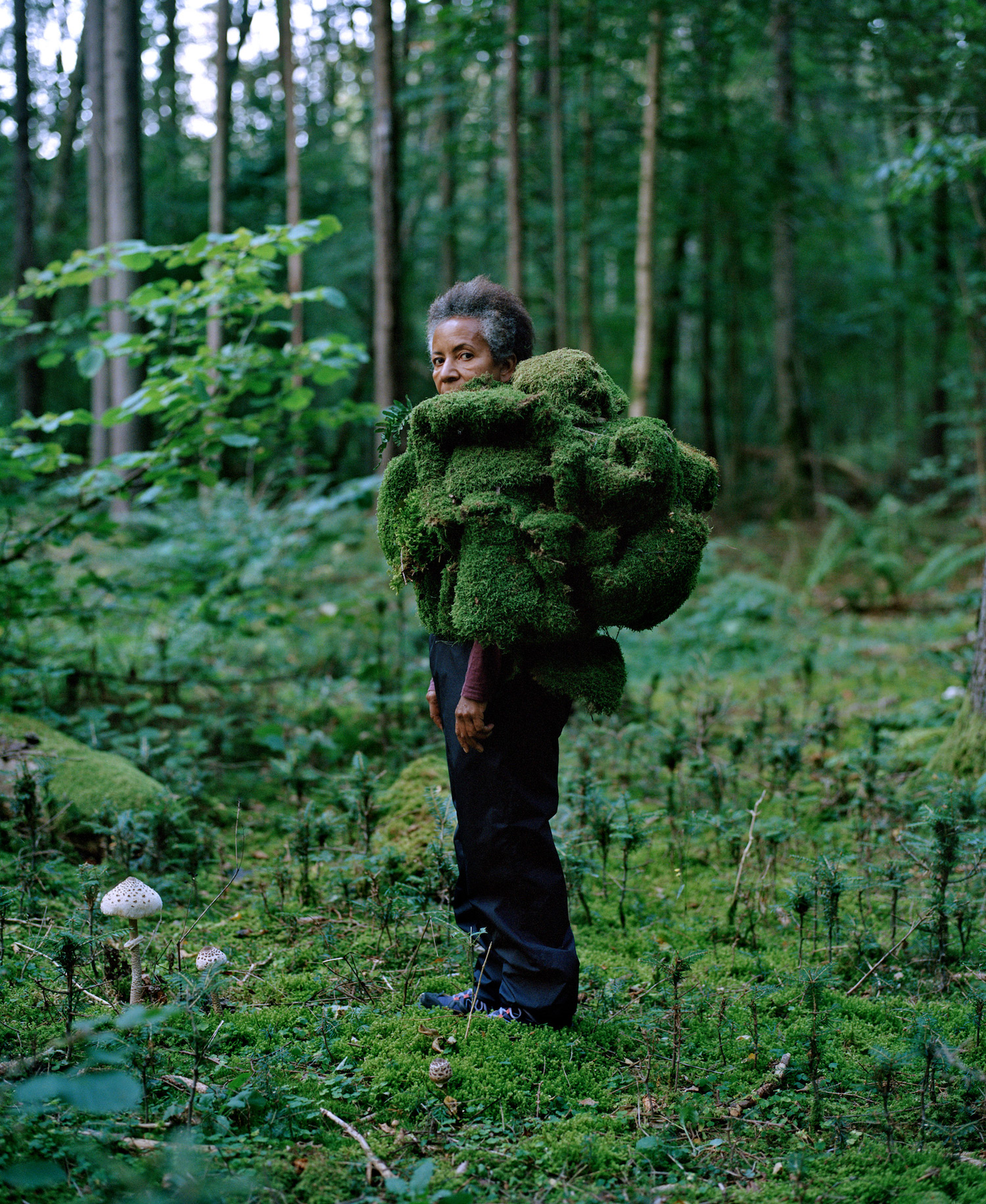 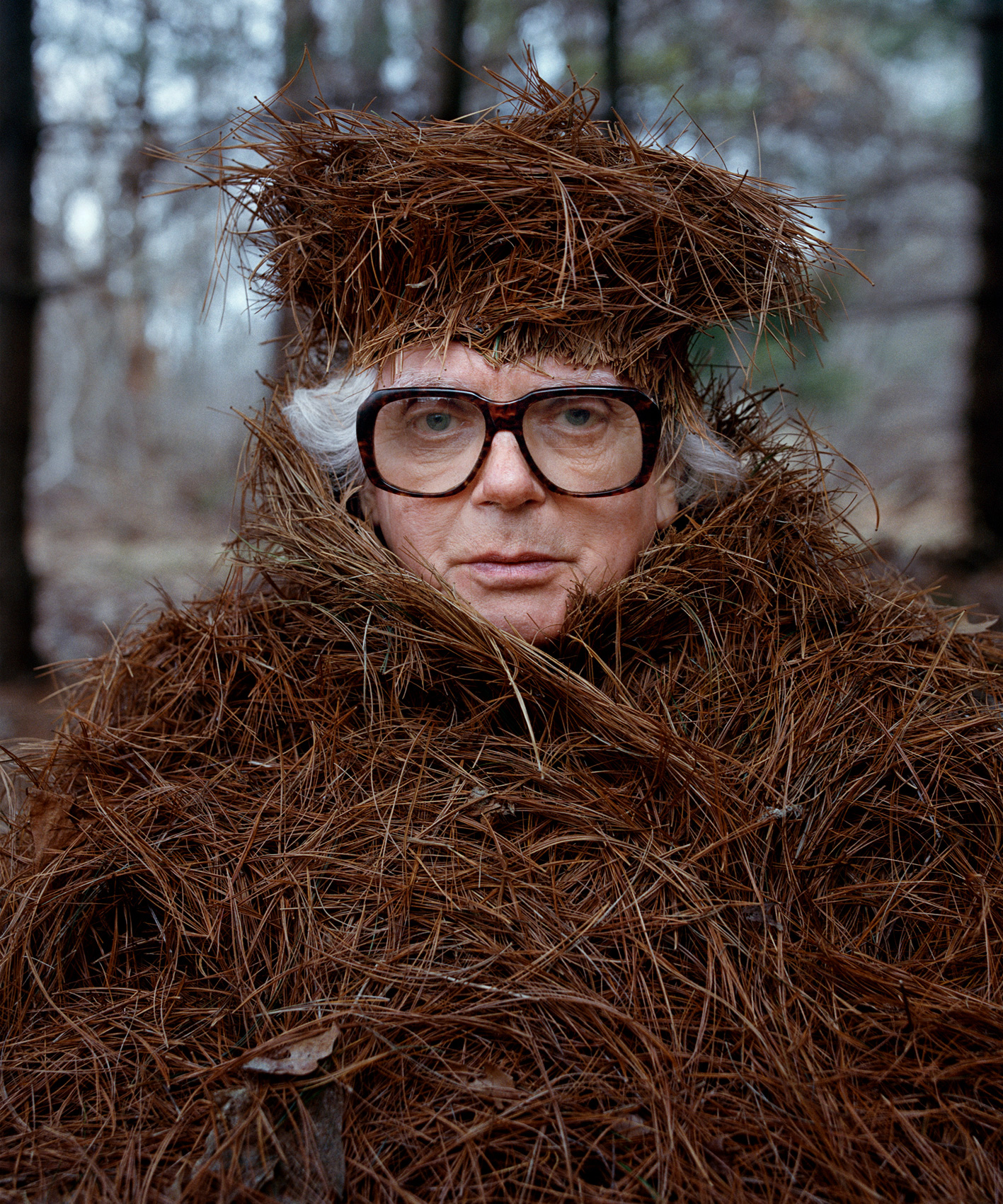 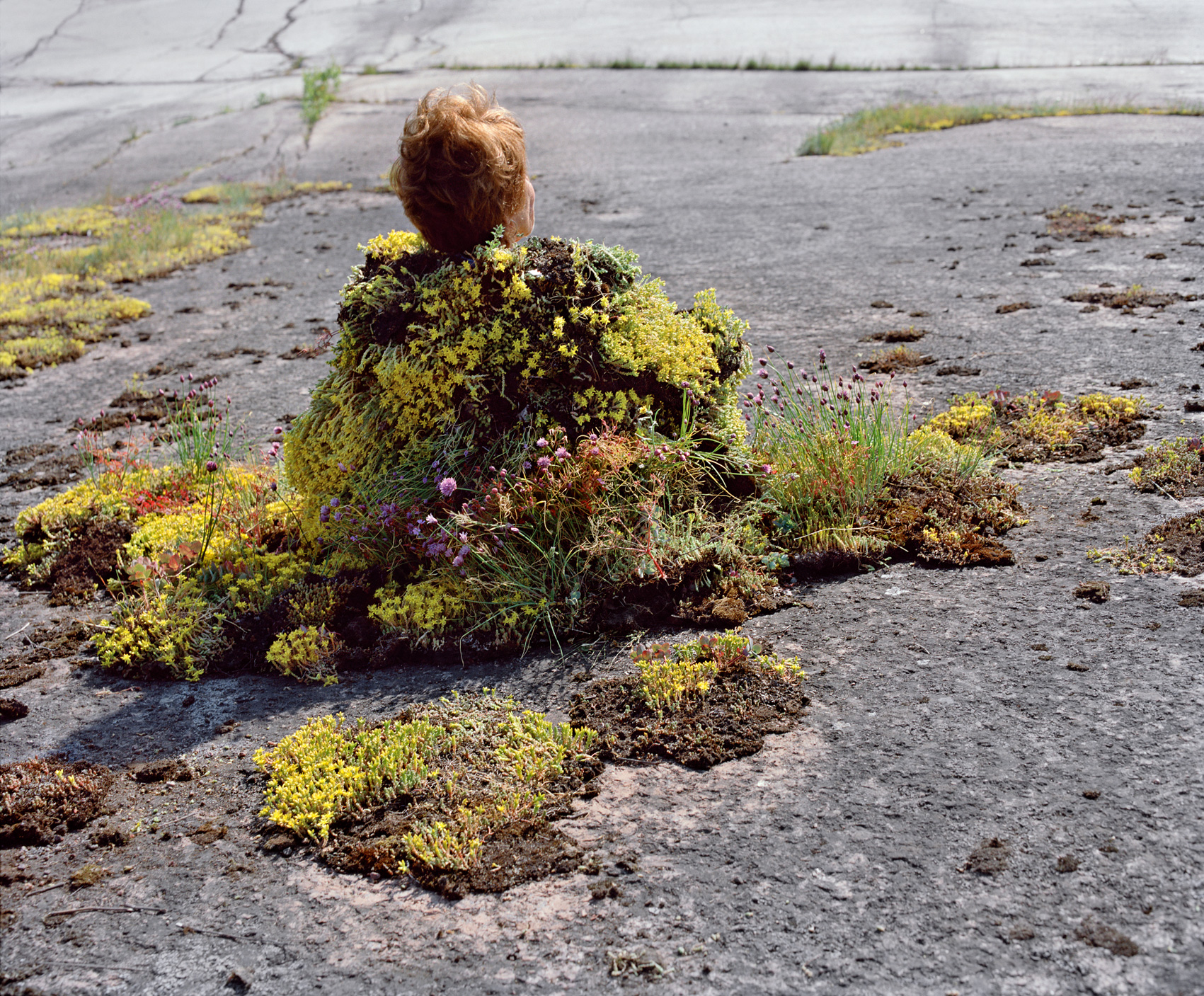