There have been countless films set against the backdrop of a post-apocalyptic New York teeming with wildlife and overgrown with plants, both Planet of the Apes and I Am Legend come to mind. In this animated short titled Wrapped from Roman Kaelin, Falko Paeper and Florian Wittmann, we instead see the demise of the city as a vivid time-lapse that blends real footage, CG, and several of its own science fiction twists. The time-lapse begins with the death of a small rat that sets in motion the complete demise of the city’s human-made infrastructure that is quickly razed by super powerful vines. They share about the project:

“Wrapped” is a VFX driven short film by Roman Kälin, Falko Paeper and Florian Wittmann that combines Time Lapse Photography with CG to create a new reality. The short explores the effects of time and change focusing on the the world’s seemingly never ending cycles. The deterioration of one is the foundation for another. This fact takes on new dimensions when the unexpected forces of nature clash with the existing structures of our civilization.

Wrapped was originally released in 2014 and was screened at over 100 festivals picking up tons of accolades along the way. The film was made viewable online for the first time ever today. (via Vimeo Staff Picks) 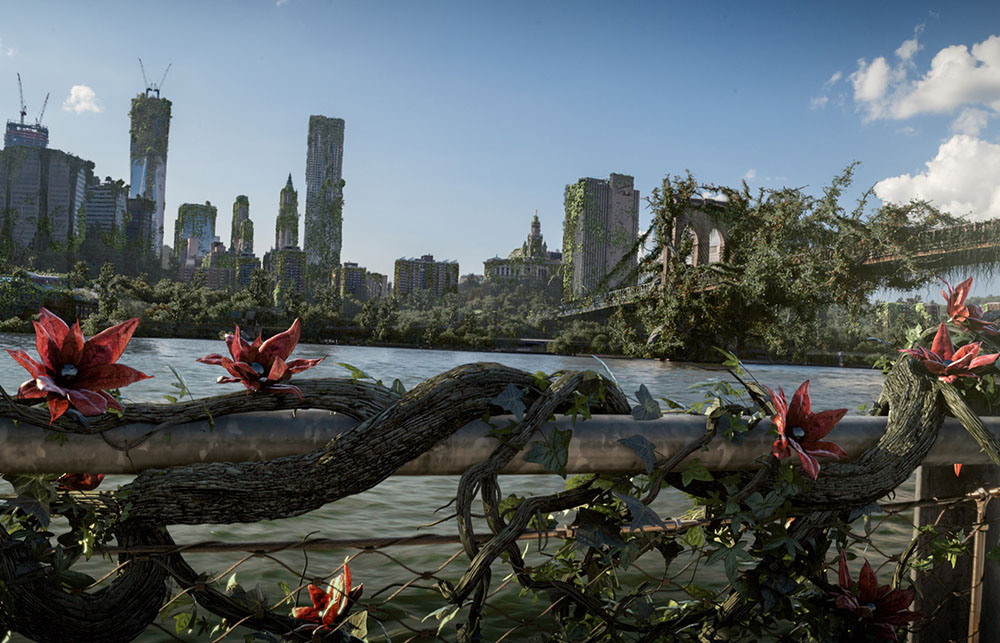 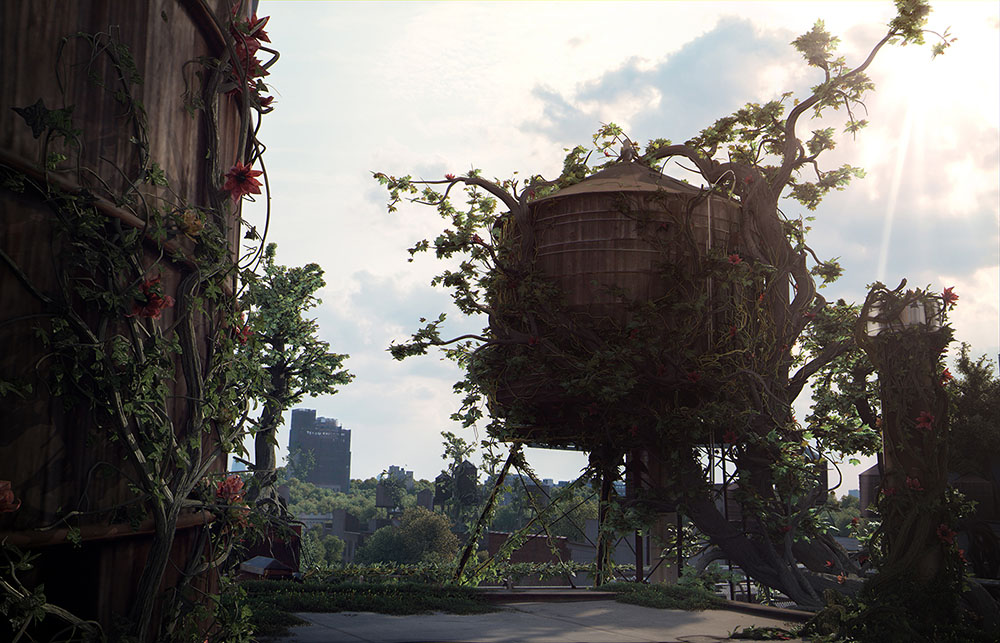 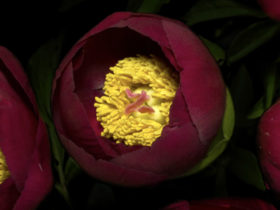