Bouke de Vries works with ceramic assemblage to reinterpret historical pottery in multi-part sculptures. The Dutch artist studied at the prestigious Central St. Martin’s in London and worked in high fashion before pivoting to ceramics conservation and restoration in the early 1990’s, which he learned at West Dean College. Confronting the moral dilemmas around valuation of imperfect artifacts in his vocational practice, de Vries challenges the value of imperfection, damage, and cultural history in his exploded artworks.

Broken blue willow plates amalgamate into a map of China, a shattered turquoise vase finds a new function as the contents of a clear glass vessel, and small shards of porcelain become the thorns on a blossoming rose. In a statement on his website, the artist explains:

Instead of hiding the evidence of this most dramatic episode in the life of a ceramic object, he emphasizes their new status, instilling new virtues, new values, and moving their stories forward… Where even an almost invisible hairline crack, a tiny rim chip or a broken finger render a once-valuable object practically worthless, literally not worth the cost of restoring. There’s something incongruous about the fact that such an object, although still imbued with all the skills it took to make it – be it first-period Worcester, Kang-xi or Sevres – can so easily be consigned to the dustbin of history.

De Vries’s work has clearly struck a chord with viewers: he exhibits widely and in 2019 alone has shown work at Hillwood House in Washington, Mesher Gallery in Instanbul, The Museum of Fine Art in Montgomery, Alabama, the Kuntsi Museum in Vaasa, Finland, the Museum of Royal Worcester, and at the Taiwan Ceramics Biennale in Yingge, Taiwan. The artist is represented by galleries in The Netherlands, U.S., and U.K. Explore more of de Vries’s work and stay up-to-date on his latest exhibitions via Instagram. (via The Jealous Curator) 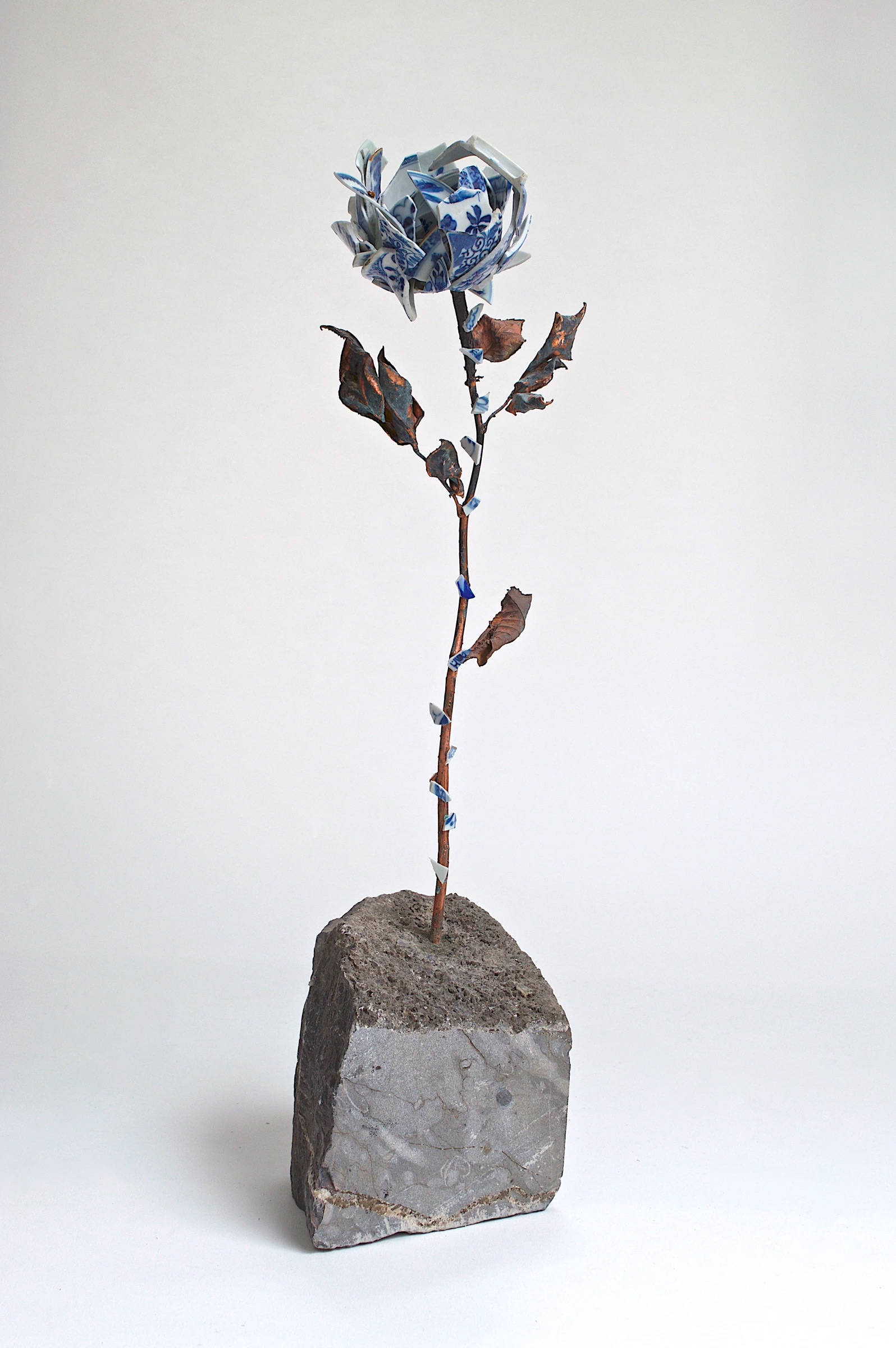 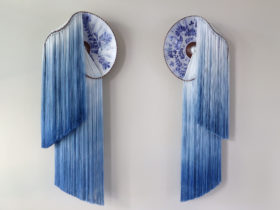