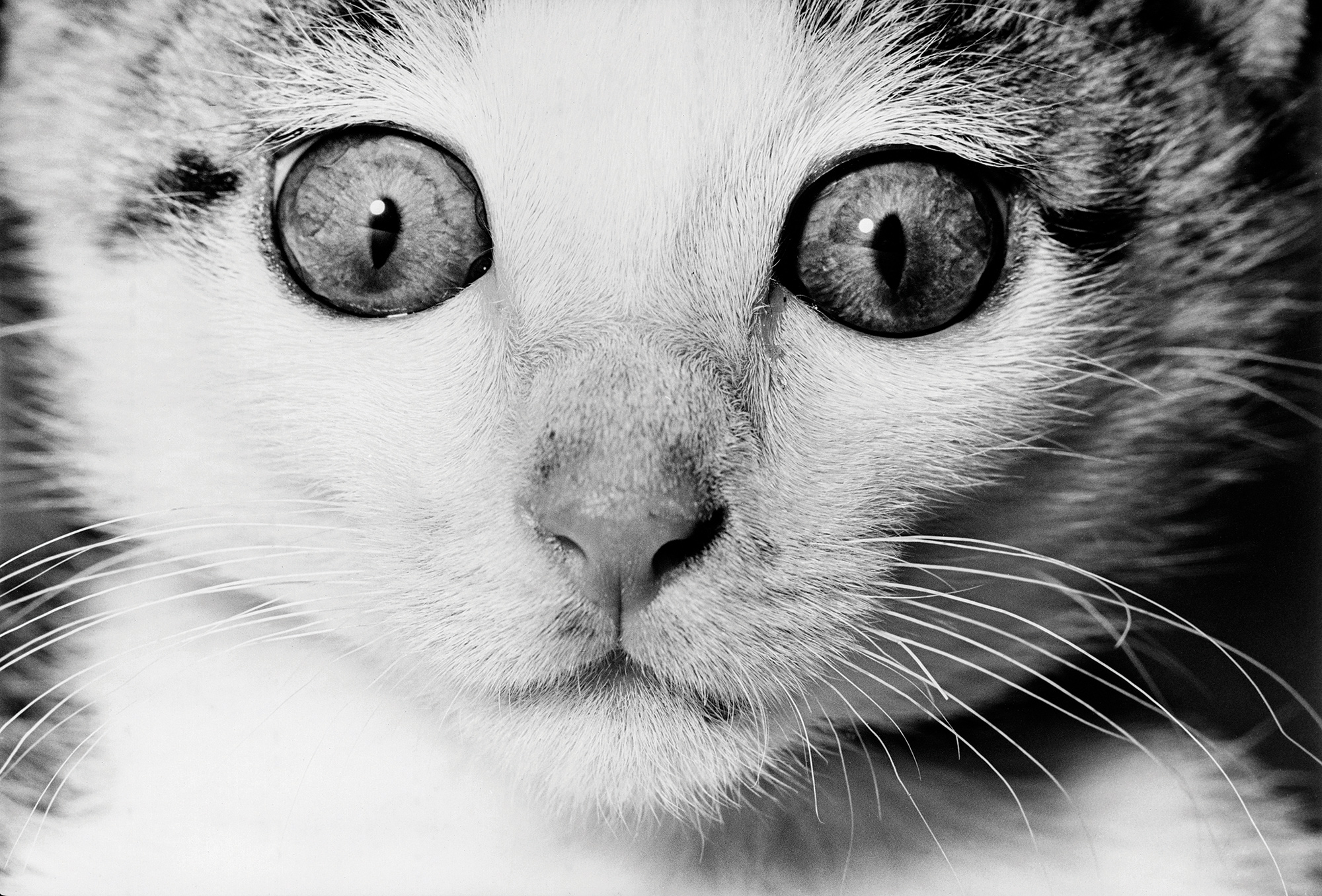 In what can simply be described as a love letter to his favorite companion, a series of black-and-white portraits are some of the more affectionate images in Masahisa Fukase’s vast body of work. The late Japanese photographer, who died in 2012 after living his last two decades in a coma following a tragic fall in 1992, is known for his portraiture and candid shots, including his groundbreaking collection spotlighting the wild lives of ravens. Largely focused on capturing the world around him, Fukase’s oeuvre also includes an array of photos of his beloved cat Sasuke.

Now compiled in a book published by Atelier EXB, 123 of the photographer’s portraits are a tender portrayal of the pair’s companionship. Although Fukase raised many cats throughout his lifetime, none played as important a role as Sasuke, the titular pet of the volume. Fukase began photographing Susake in 1977, only after a heartbreaking rift. Just ten days after the photographer brought the cat home, he ran away. After pasting hundreds of missing posters around his neighborhood—these are recreated on the book’s cover—a woman called saying she had found a kitten matching the description in Harajuku and would bring it back. Unfortunately, it wasn’t the original Sasuke. “When I first set eyes on this cat that was not mine, I was disappointed,” Fukase said, “but as I’m a real cat lover and can’t resist them, I soon thought: ‘Come on, let’s pretend that it’s him,’ and that’s how I came to adopt Sasuke Two.”

Masahisa Fukase: Sasuke therefore features images of the second Sasuke, along with portraits of the cat he adopted later named Momoe. Because the pair traveled frequently with Fukase, they’re seen in both quiet moments at the photographer’s home and in public areas. Images include an array of feline antics, including shots of them scattering birds in a park, yawning, and even scaling a window.