Lights, camera, say goodbye to the action. A new book titled Movie Theaters is the culmination of two French photographers’ shared attempt to document the grandiose, historical, and now vastly altered landscape of American cinema. Yves Marchand and Romain Meffre have been traveling the U.S. since 2005 capturing the torn vinyl seating, chipped paint, and sometimes wildly transformed architecture of more than 200 shuttered venues. Published by Prestel, the photos are a visual memorial to a once-thriving industry and part of a broader effort to save what remains. The first public theater in the U.S. opened in 1905 in Pittsburgh, and as a result of the boom in entertainment in the early part of the century, film studios began to commission architects to design elaborate auditoriums that were extravagant in aesthetic and often celebratory in function: ranging in style from Spanish gothic to art nouveau, most feature massive marquees flanking the entrance, ornamental trim lining high gilded ceilings, and rows of plush seating that could comfortably accommodate hundreds of people. “The movie theater was the cathedral of the beginning of the 20th century,” Meffre told Fast Company.

By the end of the 1920s, 20,500 venues were screening films, but that success began to dwindle as people bought TVs in the 60s and again decades later when streaming services became ubiquitous. Following additional closures spurred by the COVID-19 pandemic, that number dropped once more, leaving less than 5,500 theaters open in 2020. Many of the buildings Marchand and Meffre visited over their nearly two-decade project are either abandoned in states of decay or firmly in their sequel, having been revitalized into new spaces like bingo halls, warehouses, and markets. Paramount Theater in Brooklyn, for example, now houses basketball courts, while others like Fox Theater in Inglewood contain remnants of their once-opulent architecture peeking through the otherwise derelict surroundings.

Some venues, including the strange storage space that was the Spooner Theater in the Bronx, have been gutted or razed entirely since the duo snapped their interiors. “The only thing that’s left is a picture,” Meffre said. “We hope that by showing many remarkable buildings in a state of decay, people will notice.”

To see dozens more of the forgotten venues, head to the pair’s Instagram and pick up a copy of the book from Bookshop. 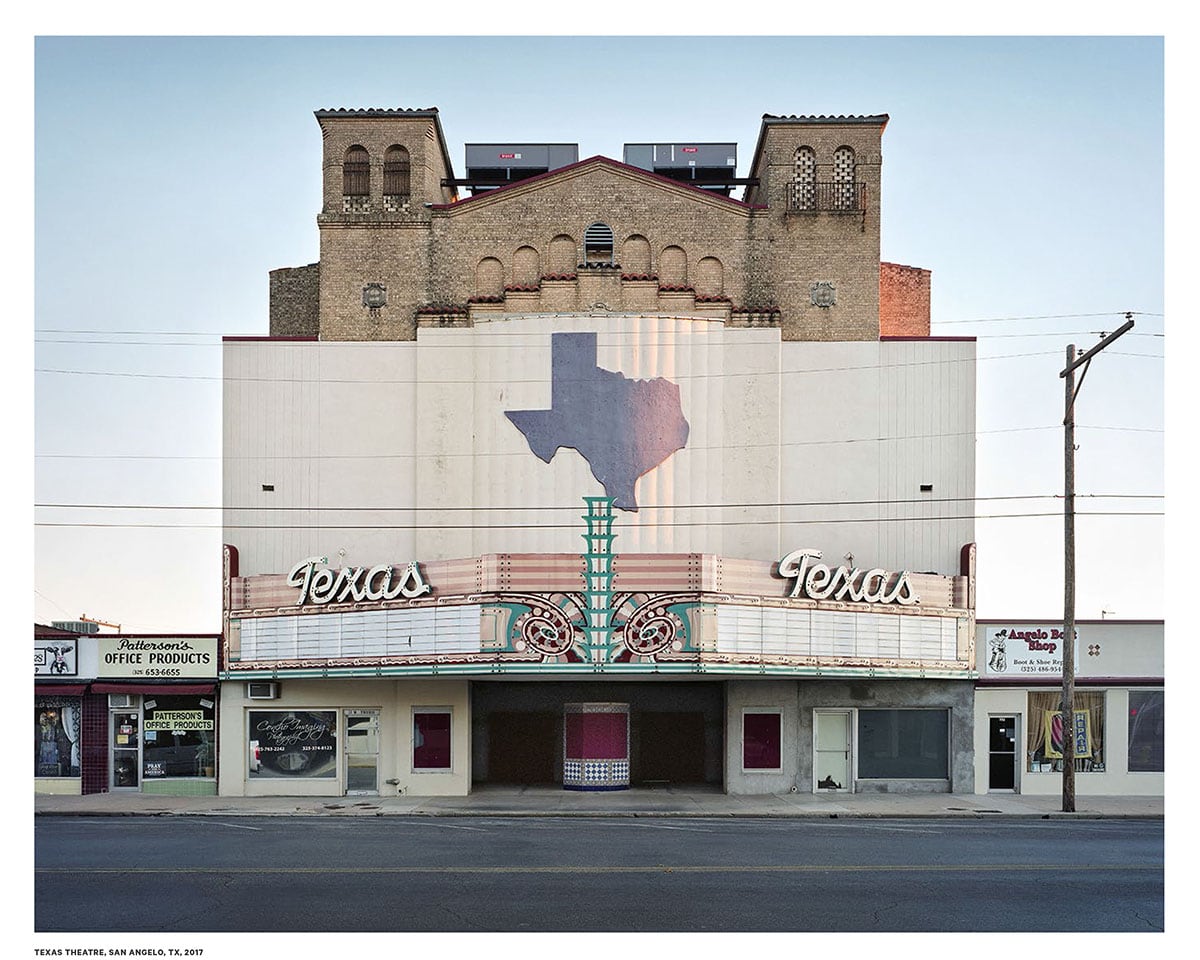 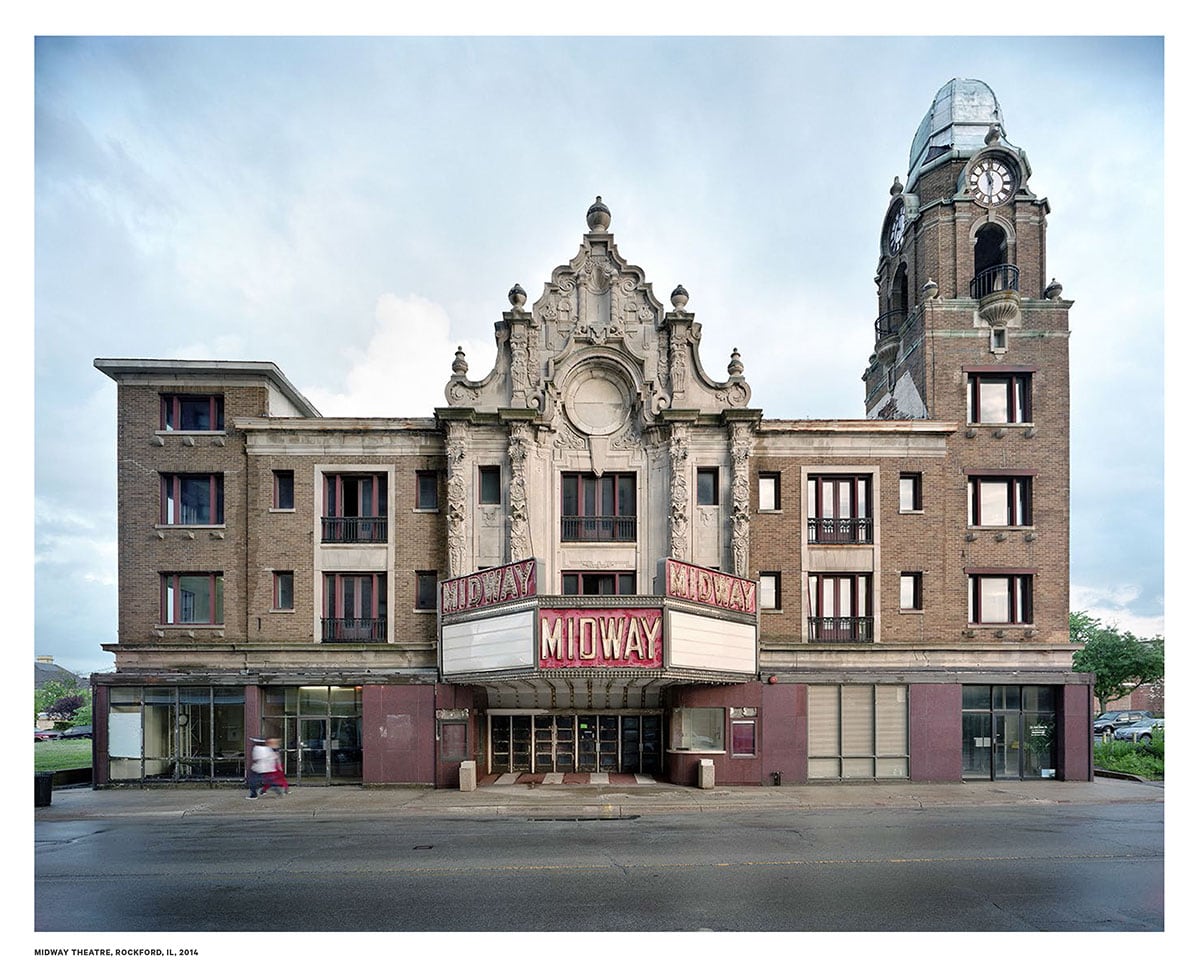