Interview: Nick Cave Unpacks Silence and Compassion Ahead of His First Retrospective at Chicago’s MCA 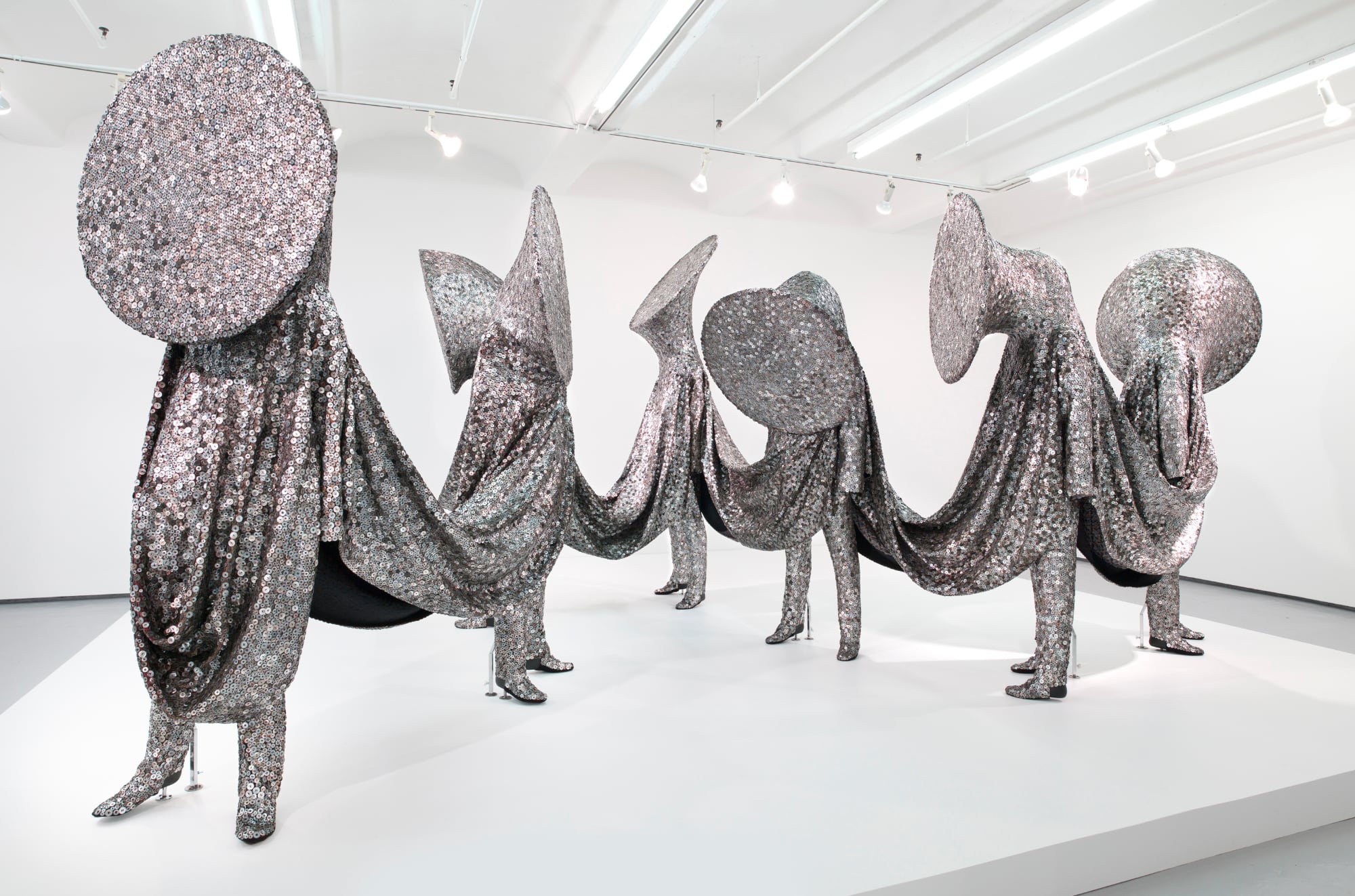 A portmanteau of forevermore and for others, Forothermore is a prescient title for the first retrospective of artist Nick Cave opening this week at the Museum of Contemporary Art in Chicago. Cave discusses the career-spanning exhibition in a new interview supported by Colossal Members, starting with his Soundsuits, the captivating costumes of color and fur that are likely his most recognizable pieces. His work consistently confronts racism, homophobia, and other bigotries through the alluring, affecting power of art.

I have to think about the journey and how I get your willingness to explore and go with me. I’m always thinking about ways into the work. Once you’re in, then I tell you what is the root of the work, where is it grounded. At that moment, you have to make that decision. Do I shy away from that and consume myself with the beauty? Beauty for me is optimism. It is the future. It’s me colliding these two forces together and challenging myself, as well as the viewer, to start to dissect, to start to expand on the narrative, to talk about what they’re emotionally feeling and connecting with.

In this conversation, Cave explains how amassing three and a half decades of work in one space has been an enlightening process. He generously shares that he’s no longer allowing tragedy to function as a directive, that his devotion to silence is an essential part of his practice, and that committing 100 percent has the power to produce awe-inspiring results. Read the interview. 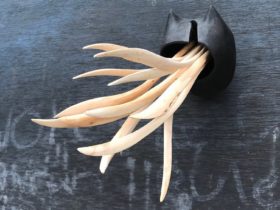 Wooden Characters with Lanky, Curved Bodies by Tach Pollard Are Rooted in Myth and Lore