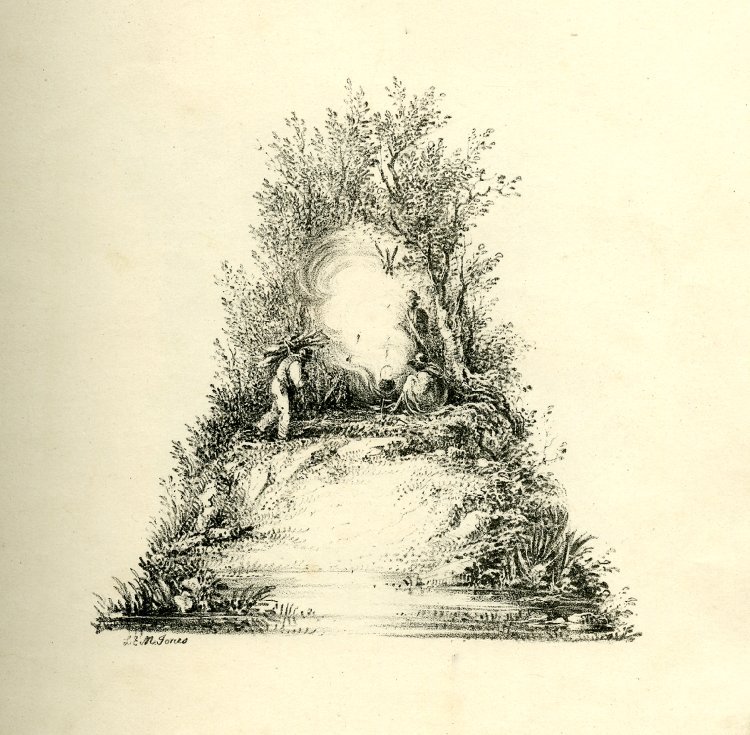 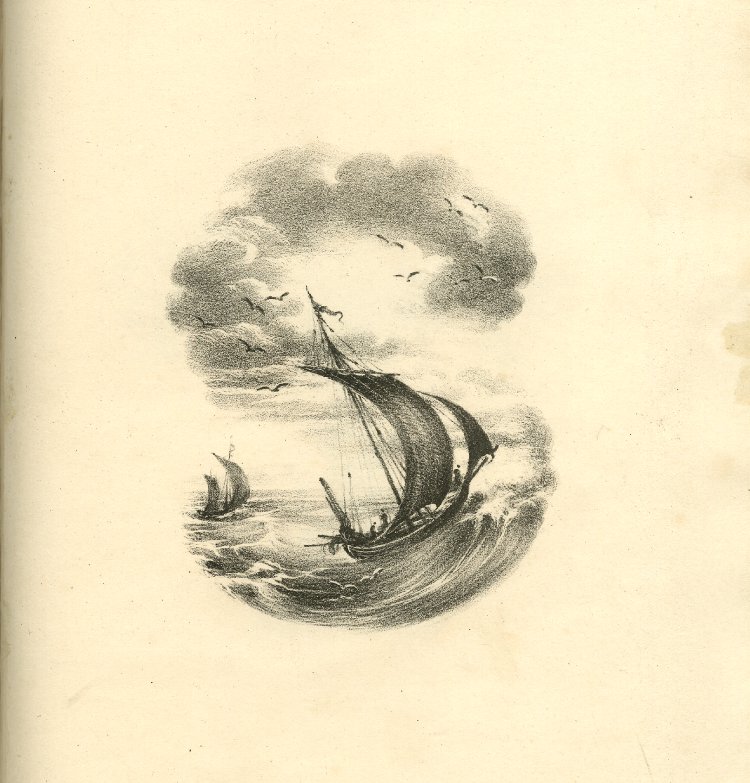 Photo by Jonas Nordby via forskning.no

For the past several years researchers have been trying to crack a Viking rune alphabet known as Jötunvillur, a perplexing code dating back to the 11th or 12th century that’s been found in some 80 inscriptions including the scratched piece of wood found above. Recently runologist (!) Jonas Nordby from the University of Oslo managed to crack the code and discovered the secret message etched into this particular 900-year-old object reads “Kiss me.” Via Medievalists.net:

“It’s like solving a puzzle,” said Nordby to the Norwegian website forskning.no. “Gradually I began to see a pattern in what was apparently meaningless combinations of runes.”

However, those thinking that the coded runes will reveal deep secrets of the Norse will be disappointed. The messages found so far seem to be either used in learning or have a playful tone. In one case the message was ‘Kiss me’. Nordby explains “We have little reason to believe that rune codes should hide sensitive messages, people often wrote short everyday messages.”

The act of coding secret messages appears to have been a leisure activity amongst the Vikings, as some of the other translated inscriptions turned out to be playful taunts at the person doing the decoding. The story was originally reported on forskning.no. (via Erik Kwakkel, Neatorama)

Update: Ida Kvittingen wrote to clarify several aspects of this piece that appears to have been lost in translation from the original article in Forskning.no. Specifically:

The inscription “kiss me” is NOT written using the jötunvillur code. This is a well-known code called cipher runes. Nordby did not crack this code, it was deciphered by others years ago. In my article, it is used as an example of how people often used codes in everyday messages. […] Only 9 of the 80 or so runic writings that Nordby investigated are written using the jötunvillur code.

For further information you can see more the article in an English version on ScienceNordic.